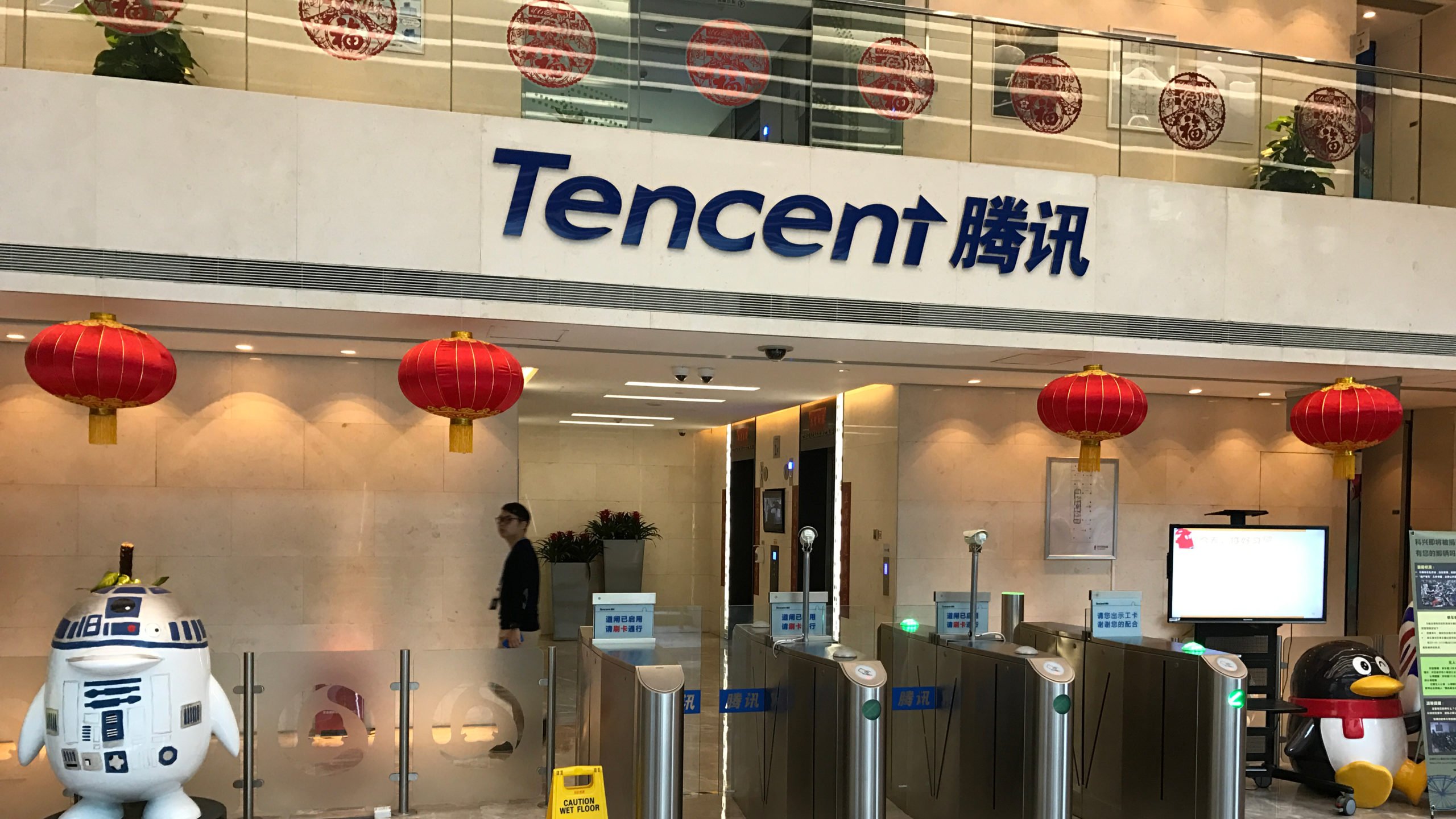 Chinese megacorporation Tencent is reportedly in negotiations with U.S. officials for an agreement to retain its stakes in League of Legends creator Riot Games and Fortnite developer Epic Games amid a national security data probe, according to a May 6 report from Reuters.

The U.S. Committee on Foreign Investment is investigating whether Epic and Riot’s use of American consumers’ personal data presents a national security risk, sources told Reuters.

That committee has the power to demand Tencent divest its investment in American companies, including California’s Riot and North Carolina’s Epic. But the two parties are negotiating an agreement that would allow Tencent to retain its stake in the two gaming companies even if it must exit other portfolio companies. It’s still possible that the U.S. government and Tencent don’t reach an agreement around the Riot and Epic investments, according to Reuters. Specific details of those discussions were not reported.

Both Epic and Riot declined to comment on those negotiations in a request made by The Esports Observer, but Riot told that publication that Tencent is mostly a “hands off” owner of the company. The Committee on Foreign Investment declined to comment when contacted by Reuters.

Tencent is the sole owner of Riot, purchasing a majority stake in 2011 and the remaining shares in 2015. It also owns roughly 40 percent of Epic.

Tencent is one of the largest companies in all of China, owning social media platform QQ and instant messenger WeChat. It’s also considered the largest video game company in the world, according to a report from Bloomberg, with significant investments in Riot, Epic, mobile developer Supercell, and gaming web app site Miniclip. It holds minority stakes in Activision Blizzard, Ubisoft, and Krafton, the parent company of PUBG Corporation.

The Committee on Foreign Investment has aggressively pursued Chinese companies that own significant stakes in U.S. technology companies over the last few years as tensions between the U.S. and China have tightened. Both the current administration under President Joe Biden and the former administration under President Donald Trump have gone on the offensive against China, although the focus has differed between the two.

President Trump previously ordered that Chinese company ByteDance needed to divest its ownership of TikTok or face potential consequences. That forced ByteDance to enter into negotiations with several American companies such as Oracle, Microsoft, and Walmart, but no deal was reached. Under President Biden, the order for ByteDance to exit TikTok has not been upheld.

The investigation into its data is the second legal front Epic faces this year. The first is its ongoing lawsuit against Apple, which it sued last August. That lawsuit entered trial on May 3 and the two companies are fighting over whether Apple holds a monopoly on iOS for app distribution on the App Store, where Apple takes a 30 percent commission.

League and Fortnite are two of the most popular games in the world, but they’re not the only successful ones under Riot and Epic’s portfolios.

Over the past two years, Riot’s launched Teamfight Tactics, VALORANT, Legends of Runeterra, and Wild Rift, the mobile version of League. Meanwhile, Epic has been aggressive in the acquisition space, snatching up Rocket League developer Psyonix and Houseparty, a social video chatting app that rose in popularity during the coronavirus pandemic.