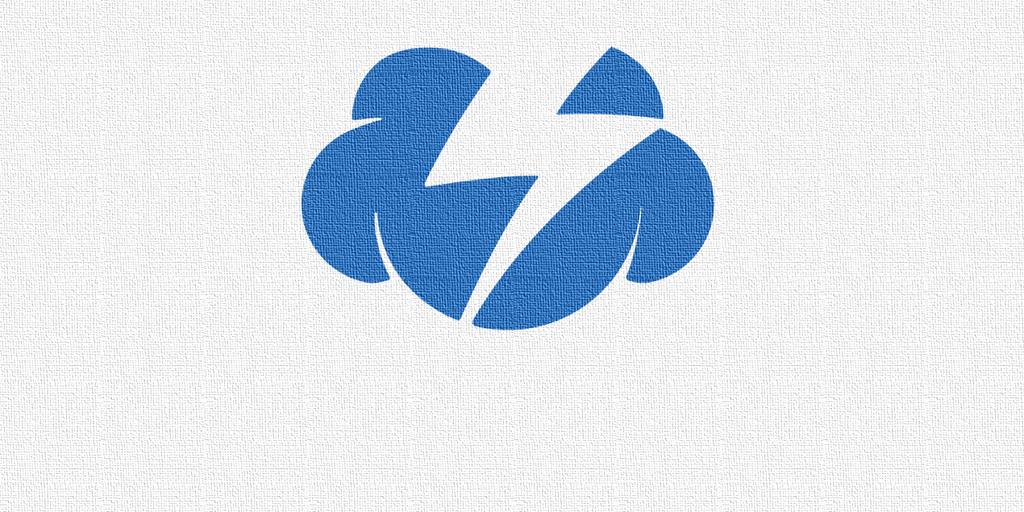 Tempo Storm’s mobile esports manager Monica Wang is facing accusations from several people in the North American PUBG Mobile scene claiming she abused her position within the organization to dissuade teams from competing in certain scrims or tournaments and poach players.

Volunteer for Impact Network, a community that hosts PUBG Mobile scrims and tournaments, Rena “Sakumai” Sun posted a Twitlonger yesterday accusing Wang of frequently trying to sabotage others in the community.

Sakumai said that she decided to speak out after Wang “went out of her way” to convince teams not to play in the Impact Network league and instead participate in her scrims. Sakumai added that her league was pre-scheduled since the beginning of August.

Sakumai also accused the Tempo Storm PUBG Mobile Discord staff of running events in an “unprofessional” manner that “disrespects the community constantly.” She added that many people have complained about the staff’s disrespect and is “sick of seeing it and not saying anything about it.”

PUBG Mobile caster MrxFlip also accused Wang of abusing her power and threatening teams to not play in particular scrims. MrxFlip alleged that Wang threatened teams with bans from her league if they participated in the scrims.

“She shut me down, my job, and my livelihood because she had Tempo Storm behind her,” MrxFlip alleged.

Professional PUBG Mobile player Karim “Karnage” Edward, who most recently played for Pittsburgh Knights during the World League (PMWL), also posted a Twitlonger narrating some of the experiences he has had with Wang.

Karnage played for now-defunct team Omen Elite during the fall split of the PUBG Mobile Club Open (PMCO) 2019. Tempo and Omen qualified for the 2019 PMCO fall split prelims in Malaysia after placing second and third respectively in the North America finals.

Karnage alleged that Wang booked tickets for her team to Malaysia when he showed her the available flight tickets, leaving his team stranded in Hawai.

“Although I am the one who showed her the availability of that particular flight, she told me not to book it yet and as she said that, she quickly got on the phone with her Manager from Tempo and booked the remaining tickets almost stranding us in Hawaii,” Karnage said. “I thankfully was able to find another flight to get our Omen team to Malaysia but had to pay extra.”

Karnage also accused Wang of poaching players from other teams even though they were on a legal binding contract.

“I believe there are numerous people who have been directly negatively impacted by Monica’s actions and I would greatly appreciate it if the community spoke up now,” Karnage wrote.

This isn’t the first time Wang has been accused of something like this. Earlier this year, she was called out for allegedly abusing her power to ban a team from scrims for landing on Tempo’s drop location on the Erangel map. Tempo Storm later posted a Twitlonger and clarified that the team was banned for not taking the competitive integrity of the scrims seriously.

Wang has not yet made any public comment on the allegations against her.