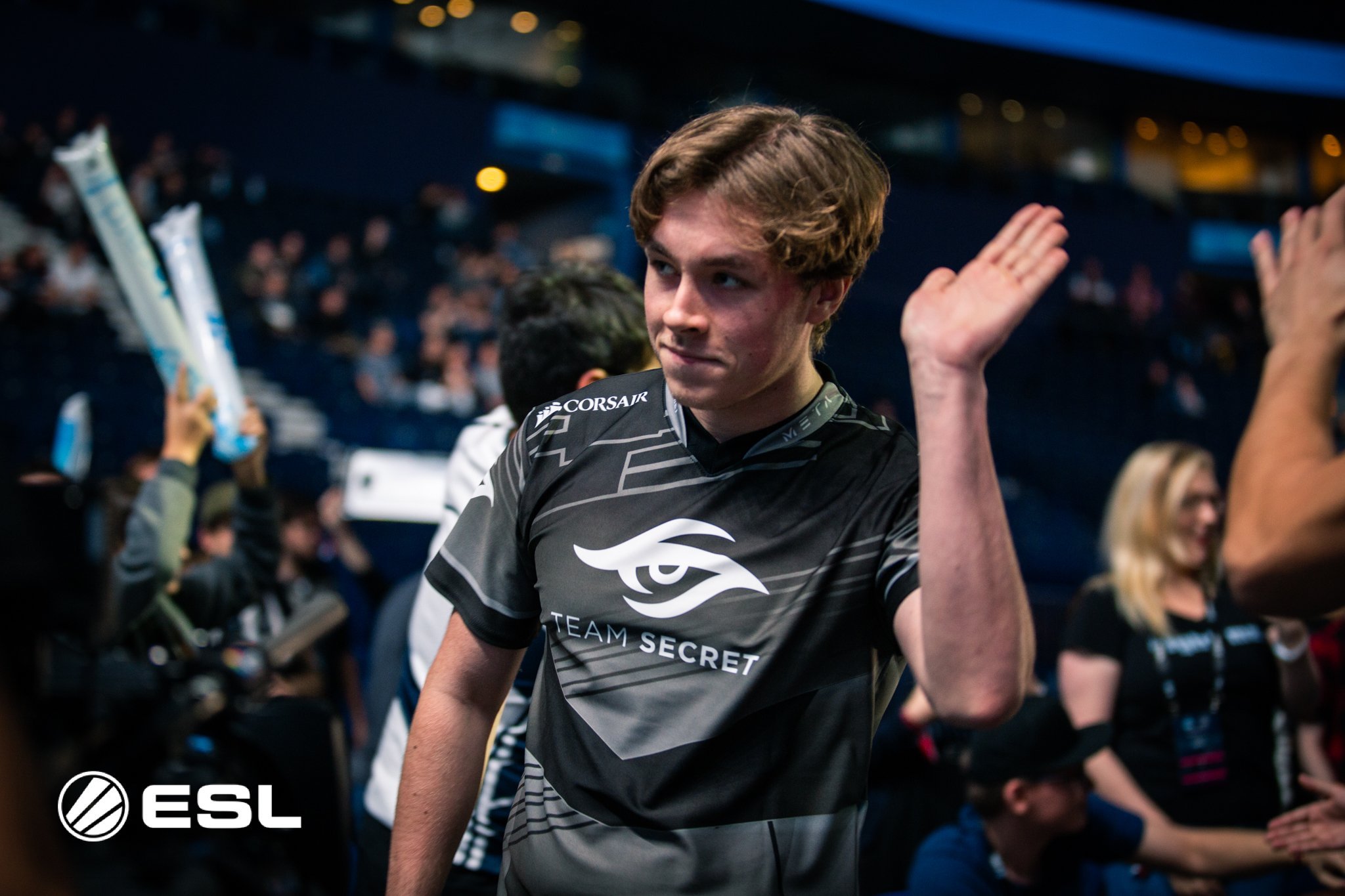 After eliminating compLexity and moving on in the ESL One Hamburg playoffs, Evil Geniuses were stopped cold in the second round by Team Secret.

Secret, who were knocked down to the lower bracket by Virtus Pro, were rested and ready to face their lower-seeded opponent in the first match of the second round. The two teams had already played twice in the tournament group stage, where they split the series 1-1.

The first game lasted a little less than 40 minutes, but it wasn’t as close as the timer made it seem. Secret controlled the tempo almost from the start with two of their players reaching double-digit kills.

With a 1-0 lead, Secret wanted to clean things up and begin preparing for the third round. But EG came out with high energy that pushed the game into the late stages where the competition reached its peak.

With a full-out brawl happening between the teams, Secret just outplayed EG in the final confrontation. After a set of amazing plays, Secret eliminated EG from the competition and punched their ticket into the top four.

They’ll now wait to play the winner of Team Aster vs. paiN Gaming on Oct.  27.