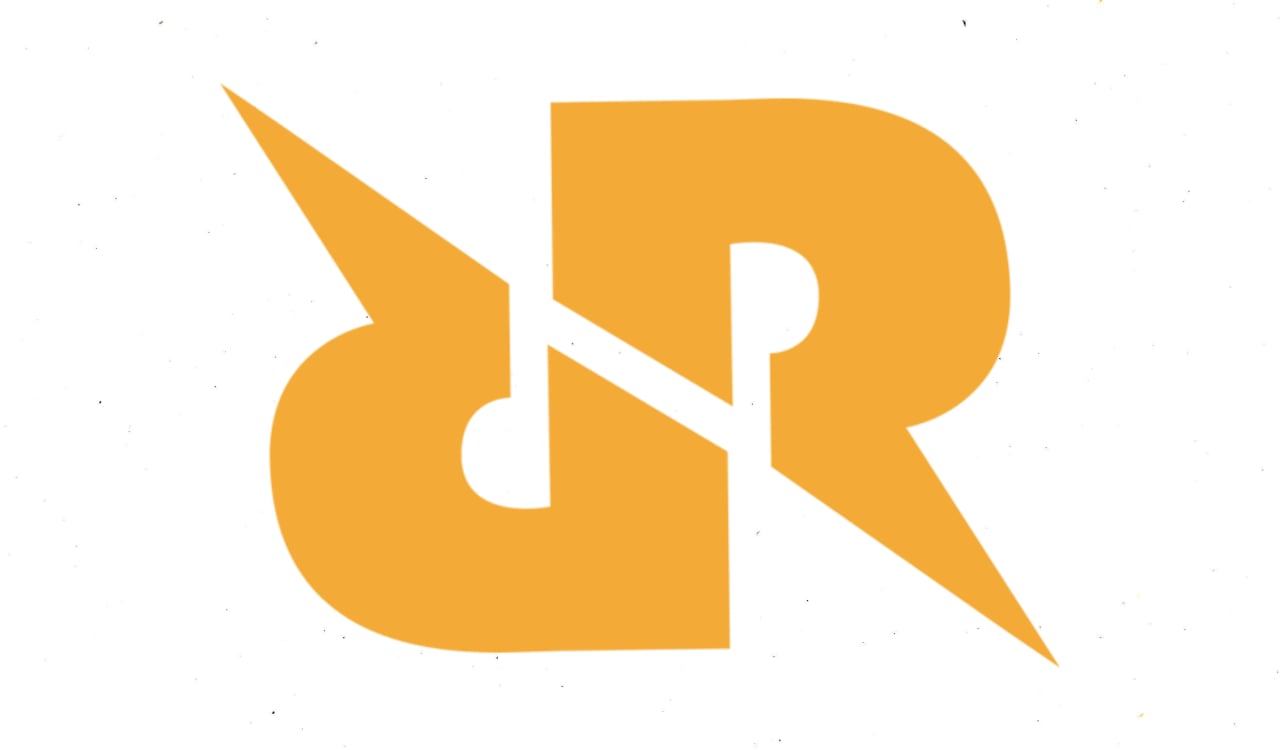 The SEA-based organization has signed a five-man roster in the Philippines. They will attend the Wild Rift SEA Icon Series: Preseason for the Philippines on March 20 and 21. The roster includes:

It isn’t surprising to see the organization invest in the game from the Philippines. Last month, Mineski—which is working with Riot for Wild Rift esports in the country—announced a 10 million Philippine pesos (about $208,000) prize pool for 2021.

The year has been split into two regions, summer and fall. The summer season will begin with its first qualifier on April 4 in the Philippines. There will be four open qualifiers in the country. These are Luzon Open one, Luzon Open two, Visayas Open, and the Mindanao Open, which represent different islands in the country.

The top teams from the qualifiers will compete in the group stage in May 2021. From here the best teams will advance to the playoffs and the Summer Super Cup, which will be held in June. The Summer Super Cup will be a regional event with teams from across Southeast Asia competing for the title of champions.