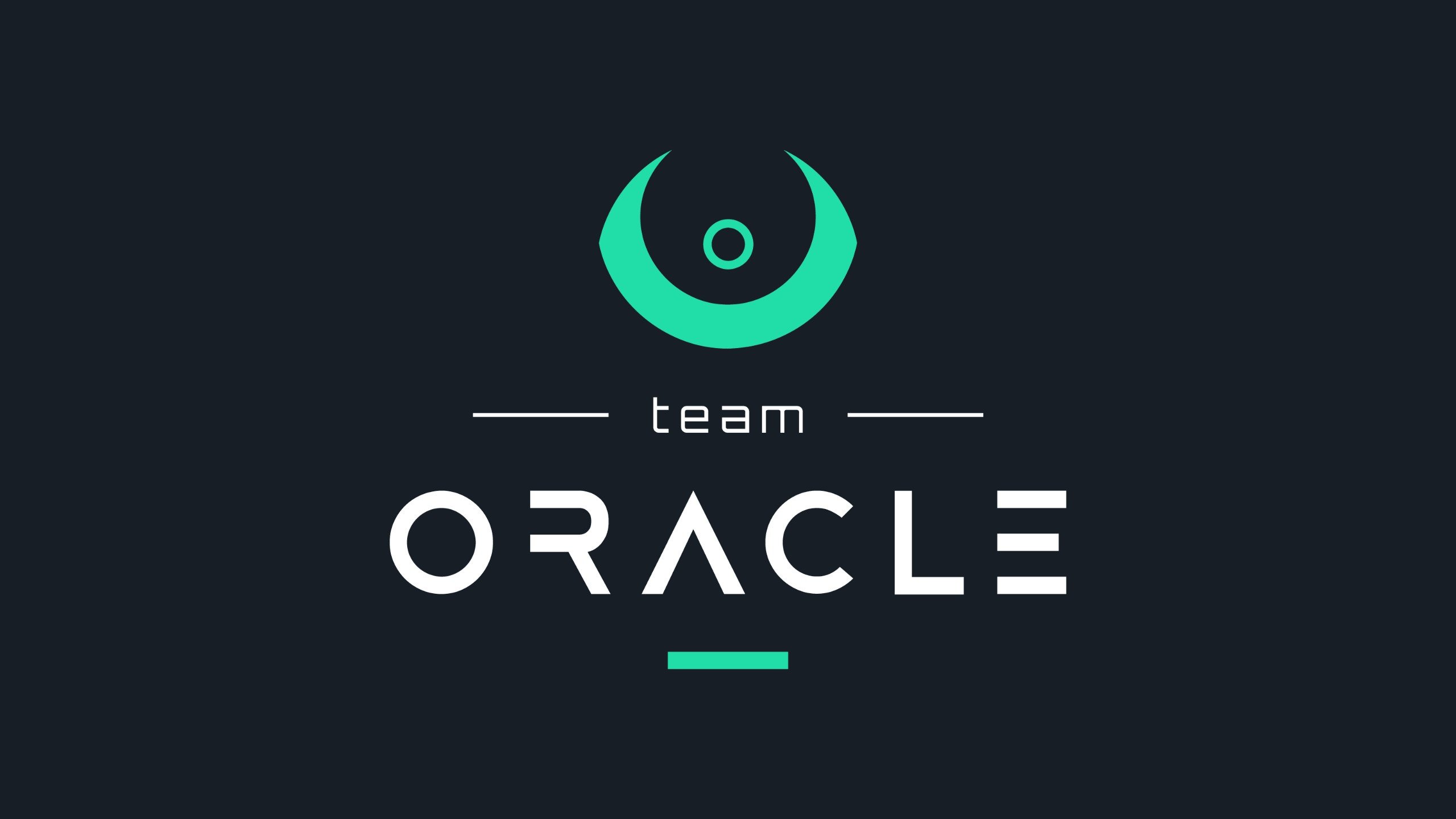 Australian-based Dota 2 organization Team Oracle has revealed a strategic partnership with the Esports High Performance Center with the intention of sending an Australian team to The International for the first time.

Team Oracle is led by South Korean Dota 2 veteran Kim “QO” Sun-Yeob, who’s played at three Internationals with MVP and Fnatic. After taking a break from the game in 2018, he decided to return to Dota in Australia, starting up Team Oracle in May.

“I believe that all Australian players are super talented, but not many can get the chance to become a tier-one player,” QO said. “My aim is to search for talented players… and build them into where they belong—a tier-one team.”

While a cohort of Australian players has never qualified for the International as a team, the region has seen success through Anathan “ana” Pham and Damien “kpii” Chok climbing up to the top.

After decent performances in the ESL AUNZ Championship and some close qualifying calls, QO believes partnering with the EHPC is the next step in getting Australian Dota onto the international stage. Gareth Jones, the CEO of the EHPC, shares the same vision.

“Our mission at the EHPC is to help elevate the professionalism of esports within Australia,” Jones said. “We work with talented and ambitious teams, players, and coaches, and provide the support needed for them to compete at the highest level.”

Team Oracle will operate out of Perth due to its proximity to SEA servers, allowing for the best possible practice. “Perth is the best option to get you into Dota Pro Circuit tournaments,” QO said. “From Perth, the ping is 50 towards SEA, but from Sydney or Melbourne, it’s 100.”