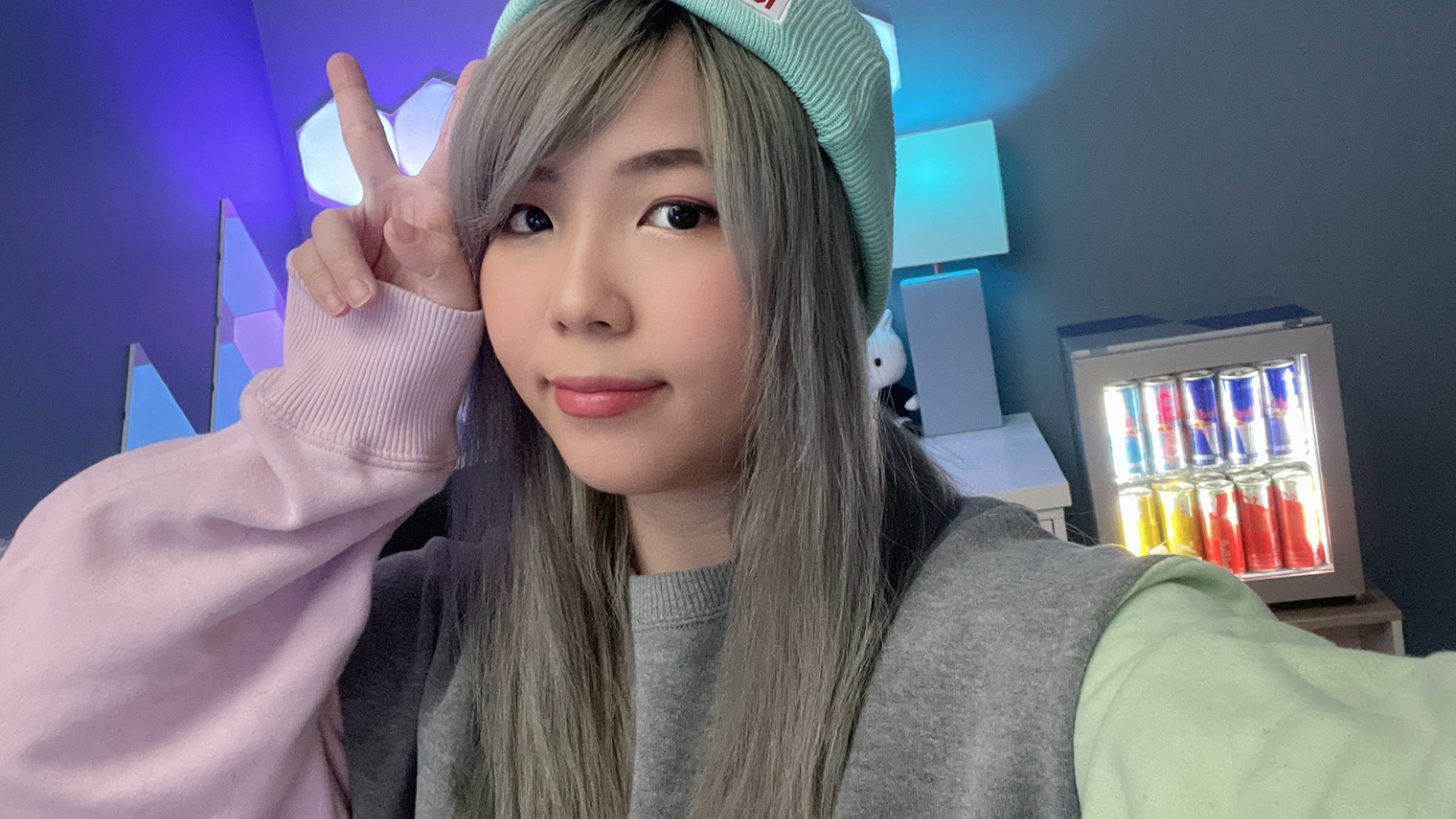 Team Liquid streamer Tiffae has advised VALORANT players in low Elo to stop filling during Agent select and instead play Agents they are most comfortable on.

Tiffae has begun coaching members of her community in VALORANT who need extra help climbing out of lower Elo. On TikTok, Tiffae addressed her audience “stuck in low Elo” in VALORANT, meaning anyone from Iron to Gold. Her advice for players was to stop filling during ranked games and instead play Agents they enjoy.

In VALORANT there are four different classes Agents fall into—Duelists, which are meant to be on the front lines and do the most damage, Sentinels that are meant to lurk in the background and support the team, Initiators who are supposed to help the Duelists and others get into a site, and Controllers who are supposed to hold things down wherever their teammates are.

Each class plays differently and will depend on how the player wants to play the game. “Filling” is when a player gets into a game and decides to pick whatever their team needs to succeed. Sometimes there may be a lack of a Sentinel or Initiator and those who are trying to fill will play whatever is needed.

“Do not fill in your ranks,” said TIffae. “Why? Because if you fill you are not super comfortable on your Agent and you’re literally playing half-ass because you don’t know how to play your Agent as well as your main.”

Tiffae went on to say it’s best to be a team player while in-game instead of in Agent select. This means it’s good to play as a team but it is better to learn how to play one or two Agents and get good with them first. The higher Elo players become, the less they will have to rely on knowing what one specific Agent does.