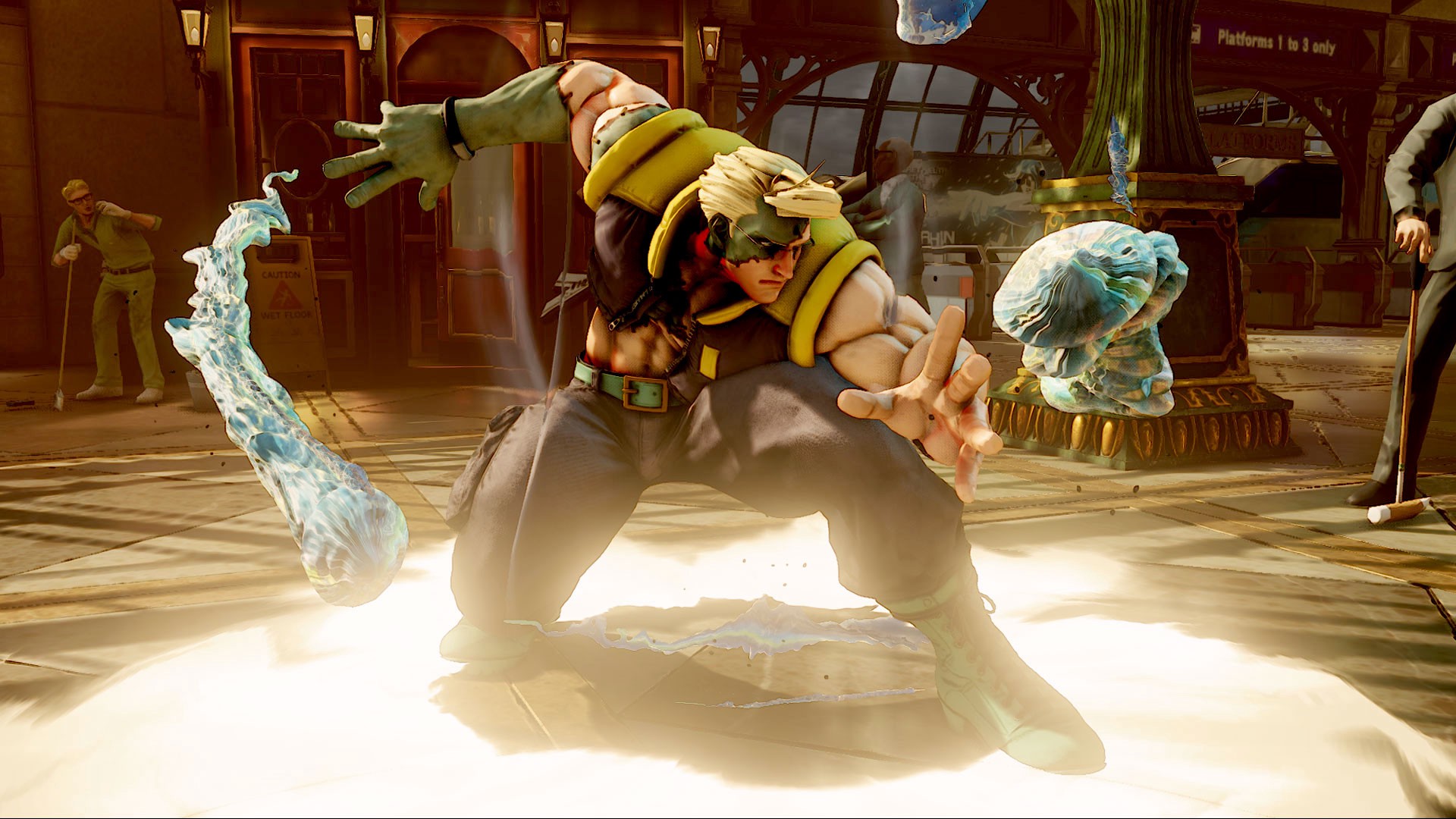 With the beginning of the new LCS season and after the last
unfortunate running on NA LCS Team Liquid starts the new season with a
brand new ideology.

By the end of last split (NA LCS Summer Split 2015) after defeating CLG for the first place in the regular season, Team Liquid looked strong to take their first spot at
worlds.

TSM was the semi-final opponent but every thing falled flat after
extremely bad team fighting and shot calling in mid and late game,
which made them lose huge advantages that they always had in the first
10-15 min of every game which led to a 1-3 series.

The next challenge would be facing TIP for the 3rd place match. This
series was way more cleaner as Team Impulse had to replace their start mid
laner XiaoWeiXiao that had gotten suspended for elo boosting, TIP had
to bring Gate, a rookie mid laner to help them during their playoff run.
Team liquid walked off MSG with a 3-1 victory and the 3rd place secured.
Every thing was in line for the former Team Curse to reach their very first international tournament.

All they needed to do was wait for TSM to defeat CLG in the finals match at Madison Square Garden, if TSM won Team Liquid would secure the 2nd seed for their worlds debut, but that didn’t happen, CLG took their first LCS title by beating TSM for 3-0 with an amazing showing from every single player on the team.

The next and final attempt to secure this worlds ticket was by winning the Regional Qualifiers which they had secure a spot in the final match by beating Team Impulse for the 3rd place match at MSG. Their opponent was Cloud9 that had finnish in 7th place in the regular season and was looking to make the miracle run through the qualifier and secure another Worlds passage to make up for the bad split they had.
Still with their head on the disappointing semi-final match against TSM, Team Liquid once again with really bad shot calling and bad rotations ended up losing their last chance to secure a ticket for Worlds by losing against Cloud9 for 1-3.

After the bad run through playoffs Team Liquid Management decided that would be better to bring a brand new head coach and more analysts. With the hope to get someone with a sports background, TL tried their luck and had someone with a sports background working with the team for a couple of weeks. After the players showing their disbelieve in this man, Steve “LiQuiD112” Arhancet asked former TSM coach Locodoco that at that momment was working with Team Liquid as a content creator to step up in to the coaching position and be the head coach for the upcoming split.

Team Liquid was looking to change current roster aswell, being the first move to replace the veteran Support player Xpecial for the former TDK Support Smoothie one of the up and coming supports of this new season.

Other change was on Top lane, Quas that have been playing with the team since January of 2015, got suspended (Quas on his suspension), so Team Liquid decided to bring a brand new player to the scene, former CLG Black Top Laner Lorlo, a player that have been playing League Of Legends even before the first season and only played competitively in the Challenger Series.

The last change to the roster was to bring the Team Liquid Academy roster and make the main team a 10 man roster for the next split, which would be used as a way of rotating players between games and series and make pressure to the 5 main ones to perform better.

Beginning of the season

Later that week IWillDominate steps down from the team deciding to retire from competitive play and give the spot to Dardoch that had carried the Team Liquid Academy to the Challenger Series and had performed incredibly well in his first game of the LCS.

Team Liquid has always been known for always finishing 4th place, being last season the first time they have placed in the top 3 of the league.Knowing this would not be a surprise to anyone if once again by the end of the playoffs they place again bellow their own expectations that is 3rd place or higher.

But this season is different, although they already started the season with the wrong foot, TL has everything on paper to be a on the run for one of the best western teams this season. With a great coaching staff, a veteran player like Piglet, with a sister team that they can practice with every game situation, every draft, new strategies and room to swap players back and forward to create specific game compositions with complete different players that can catch opposing teams off guard, TL has everything they need to succeed this year.

This engine still needs to warm up before it starts to working perfectly but in my opinion i think the talent on the roster and coaching staff is good enough for this year Team Liquid to show that they can be top LCS team.