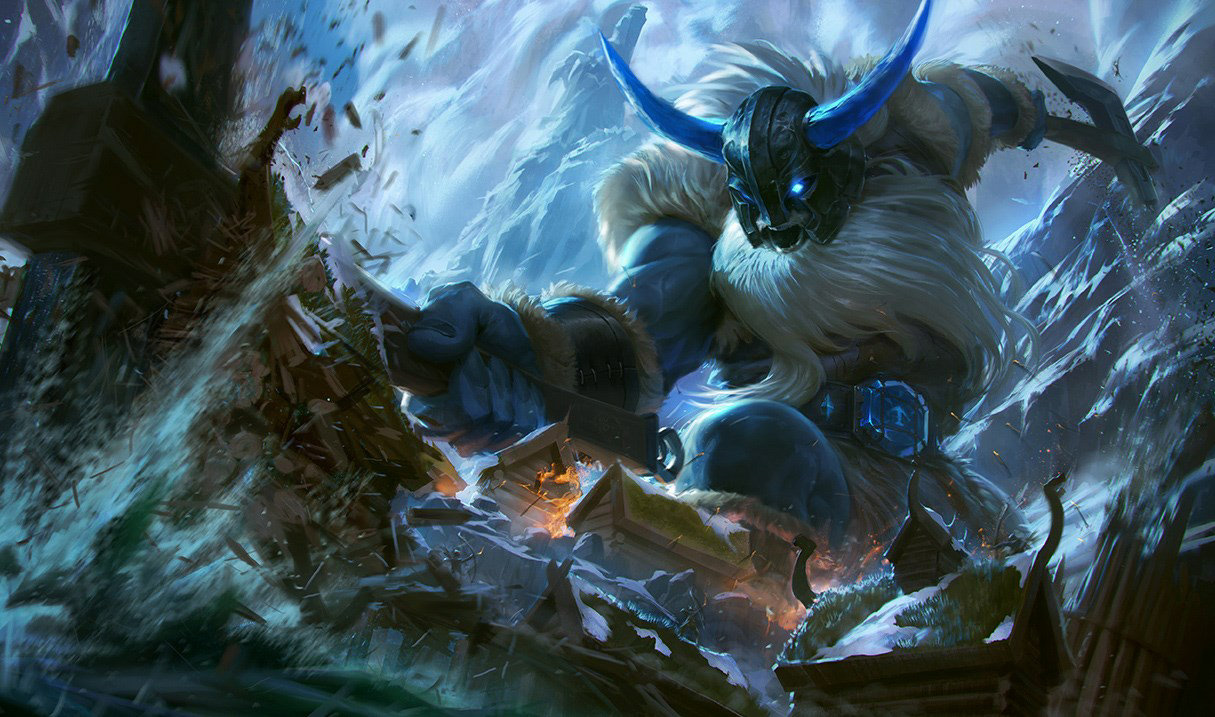 Right after his team won the Twitch Rivals League of Legends Showdown tournament yesterday, popular streamer Julian “Tarzaned” Farokhian revealed that he was getting banned from Twitch for 30 days due to harassing another League player.

“I was told an hour before the tournament that I’m receiving a 30 day ban for harassing another League of Legends player,” Tarzaned said. “This is the first time in four years of streaming that I will be getting suspended, so it got me very depressed and emotional on stream. I will be going to appeal this and hope for the best.”

Tarzaned has always had a reputation in the League and streaming community for being relatively toxic. But his recent performance in the Twitch Rivals tournament showed that he improved his attitude and could actually work in a competitive environment.

He also explained the situation and said that a player had been griefing him on stream for years and was even messaging him on his Discord. As a result, he lashed out at him during one of his broadcasts, which led to the ban.

Tarzaned didn’t excuse his behavior, though. Instead, he said that although the player was saying horrible things, that “didn’t mean [he] should ever get on his level.”

At the end of the Twitch Rivals stream, Tarzaned started to get emotional after seeing the massive support pour in from his fans and the League community. He said that “for the first time in [his] life, [he] was seeing people support [him].”

Although his appeal to get unbanned might not find success, he’s gained plenty of respect from the community. This could even lead to more opportunities in the future for the talented jungler.