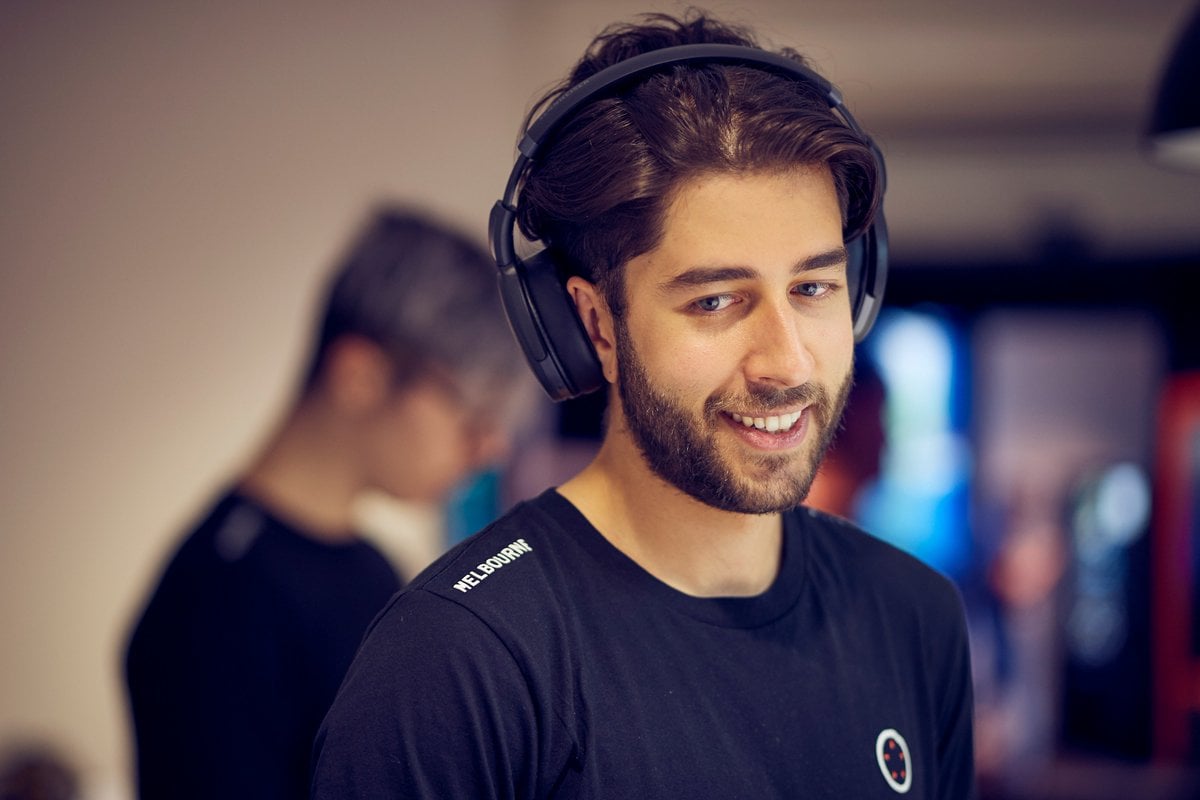 Simon “Swiffer” Papamarkos is a bastion of the Oceanic Pro League. He’s been there since the beginning, first on Exile 5 before moving onto the Immunity-Chiefs roster that dominated Oceania for the next three years. Now on Order, Swiffer still puts in decent performances, even if he isn’t at the top of the table anymore.

Known for his prowess on control mages like Orianna, Taliyah, and Cassiopeia, Yasuo isn’t really a champion that fans would expect Swiffer to play. In fact, across his entire pro career, he hasn’t played a single game of Yasuo.

But in this Maccas’ I’m Loving It moment, Swiffer turned back the clock and showed us all that even though he’s been around since the start, he’s still one of the best.

Looking to defend the top lane tower, Swiffer decided to go in deep by himself against Jordan “Only” Middleton’s Jarvan IV and Romeo “Thien” Tran’s Jayce. Thien took a greedy recall under Order’s tower and Swiffer dashed through the minion wave to finish him off. Only tried to turn back onto Swiffer to keep Thien alive, but he wasn’t able to fend away the Yasuo and barely escaped with his life.

Swiffer’s lane opponent, Brandon “Claire” Nguyen, roamed up on Vladimir to try and swing the tides of the fight into Chiefs’ favor, but ended up making a bad situation worse. A perfectly-placed Windwall meant that Claire couldn’t get his full combo off onto Swiffer before the Yasuo turned back on him and sliced him to pieces.

While Order didn’t end up taking the game, this small tidbit from Swiffer was a reminder to everyone in the OPL to not underestimate the veteran. An old dog can learn new tricks.