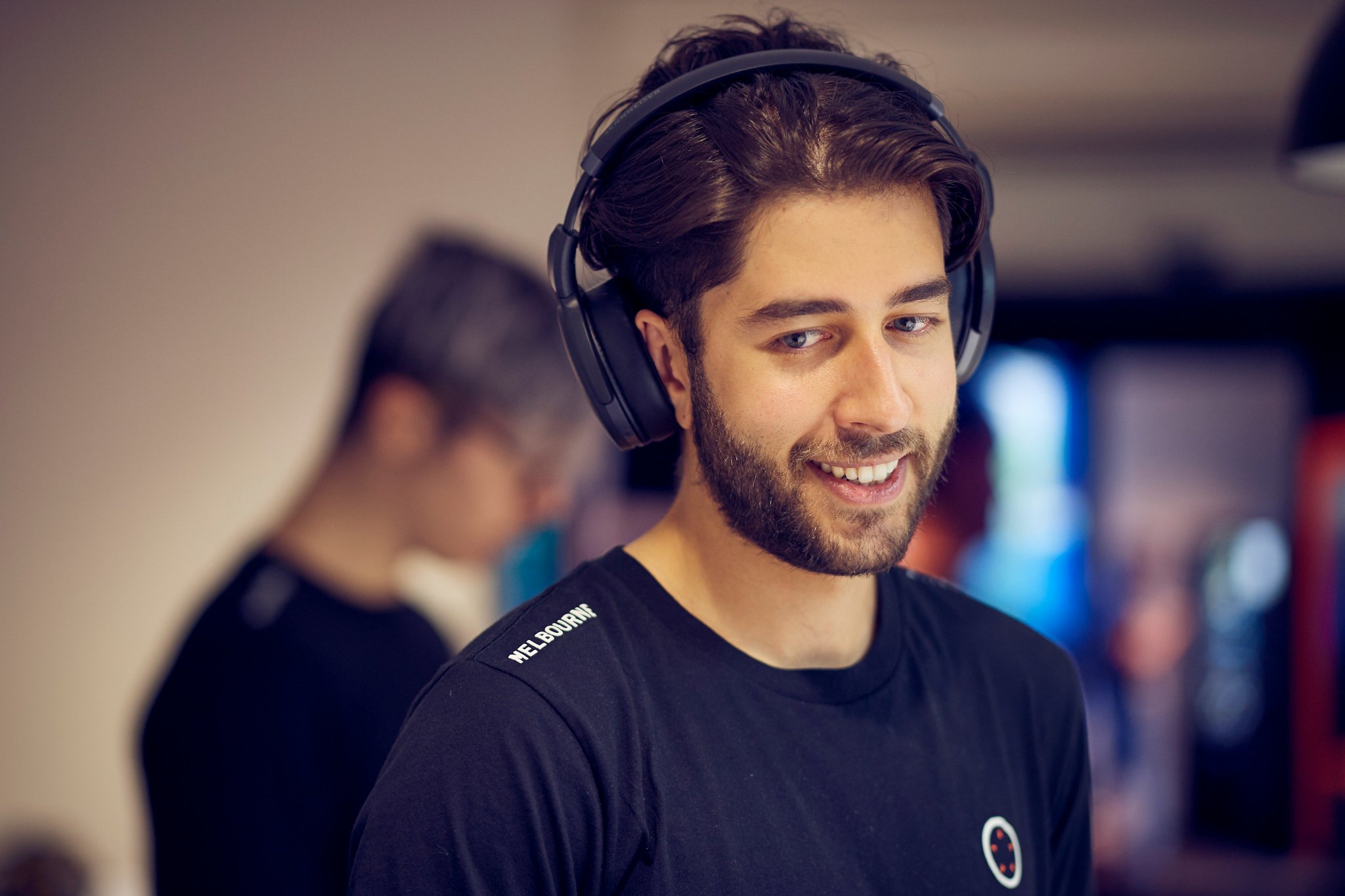 Order were outsiders for a Gauntlet spot in split two of the Oceania Pro League this year. After teams like Avant Gaming and Dire Wolves bolstered up their rosters, Order’s dedication to their core of James “Tally” Shute, Samuel “Spookz” Broadley, and Simon “Swiffer” Papamarkos needed to pay off.

After starting off the season on the wrong foot, a late resurgence was required if Order wanted to qualify for their fourth straight OPL playoffs. Heading into super week needing at least two wins against Mammoth, Chiefs, and Avant, the odds were stacked against them. But in their final match against Avant to determine the last playoffs spot, Swiffer came up huge with one of the biggest Qiyana combos in one of our Macca’s I’m Loving It moments.

Order were looking for one fight to help close out the game after getting an early lead. Avant were huddled in the mid lane near the remnants of their outer turret, which gave Spookz a good angle to land a Glacial Prison. As Order looked like they were backing away from the fight, Swiffer found the perfect opportunity when Avant came around the corner.

Flashing into Avant’s squad, Swiffer pushed back three members right into the wall, stunning them all in a Supreme Display of Talent from the veteran. The stun managed to catch Ryan “Chippys” Short on the other side of the wall too, who was looking to wreck havoc on Order’s backline. Order then went on to ace Avant, storm towards the Baron, and end the game a few minutes later.

This play secured Order a well-deserved Gauntlet spot, with Avant sliding out of contention. Order managed to rally the troops last playoffs to run from fifth to the grand final, and they’ll be hoping to do the same again this season to play on stage at the Melbourne Esports Open.