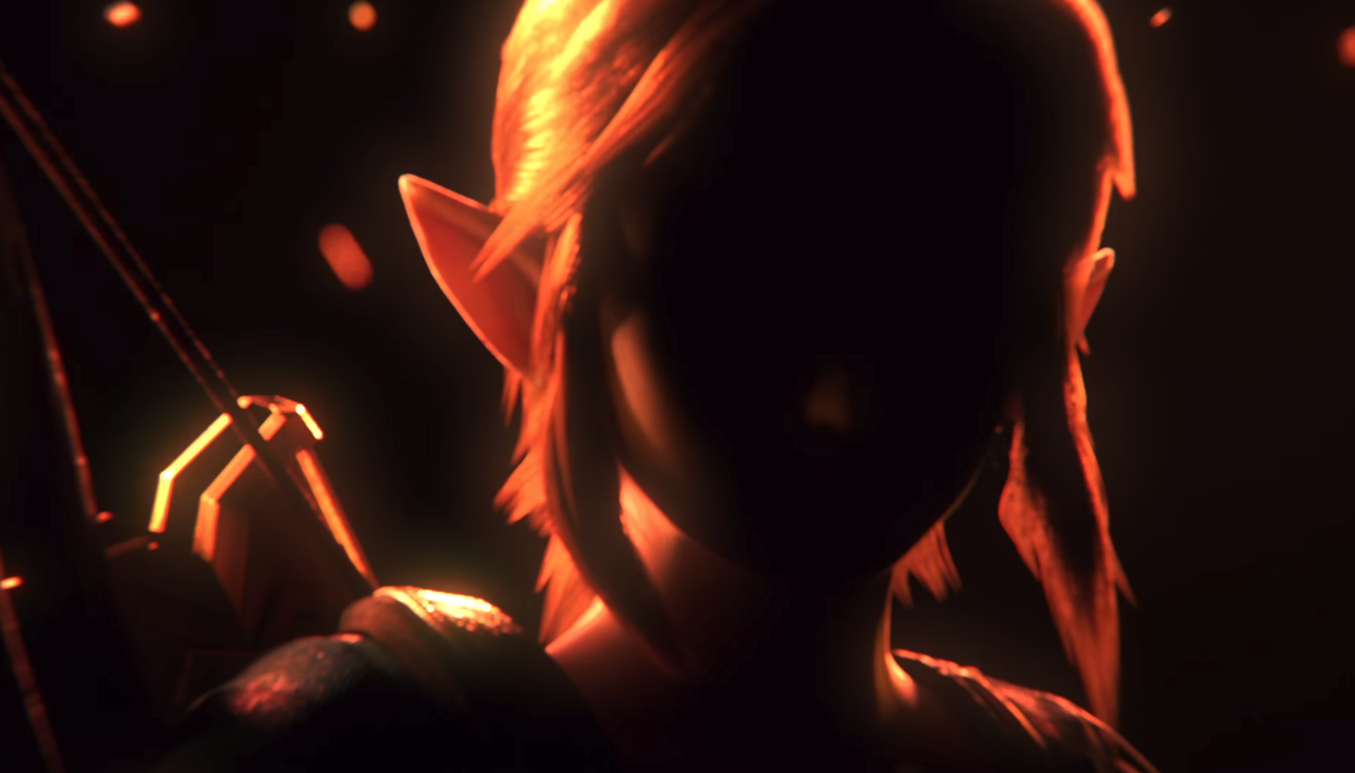 It took a while, but Super Smash Bros. Ultimate for the Nintendo Switch has arrived. It’s finally time to pick up a controller and start beating up your favorite Nintendo characters in two, four, or eight-player action.

With all of the modes, music, and stages, things can feel a little overwhelming if players aren’t sure where to begin. Frankly, we’ll be spending most of our time at the start in the new Adventure Mode, World of Light, before jumping into some online matches against friends.

Clearly, we aren’t the only ones excited about today’s launch of the game since social media users are in a frenzy.

Before all that, though, the internet was going crazy with memes, hype, and general fanfare while people awaited the midnight launch of the game at their local stores.

A new game launch is sure to excite a lot of people. But for superfans, Ultimate’s release acted as an excuse to show off their purchases alongside what can only be described as a Smash Bros. shrine of merchandise and goodies.

You also can’t have a new game launch without a handful of talented artists drawing their favorite characters from the title to capitalize on the hype.

Of course, the Smash Bros. launch wasn’t the only big news of the night. Nintendo revealed the game’s first paid DLC character, and people can’t wait to get their hands on Joker.

Internet personality Alpharad was one on the more excited individuals following the announcement. The YouTuber wanted Joker to join the fight over any other character—and he was thrilled.

He wasn’t the only one watching the announcement last night, though. A crowd erupted at the Nintendo Store in New York City when the Persona fighter was revealed at the end of the show.

And as with every new character reveal, a lot of fan art made its way onto social media as the Smash community welcomed fighter No. 71.