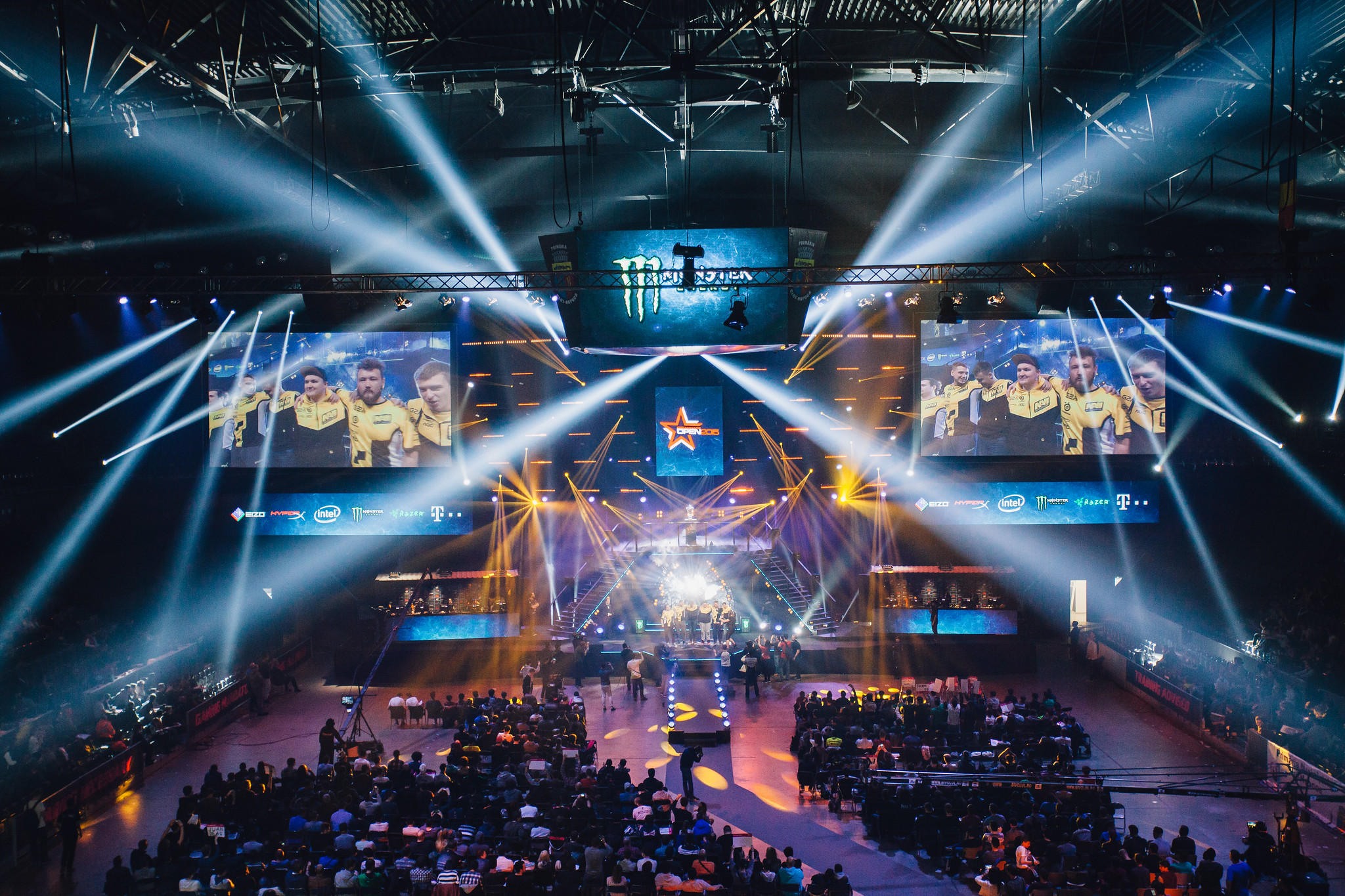 A CS:GO cheater was caught red-handed at the DreamHack Winter event in Jönköping, Sweden yesterday.

Streamer Robert “Benczek” Benczynski was visiting the LAN and was live on Twitch when he caught a CS:GO player cheating. He allegedly asked him in Swedish, “are you cheating?” And the player answered “yes.” He didn’t seem bothered by the question or the fact that he was being filmed.

The player’s screen showed that he made a perfect bunny hop, an advanced technique to run faster by jumping in a way that exploits a glitch in the game. He seemingly did it better than the best CS:GO pros, which indicates that he was unfairly assisted by a script.

The video also shows that the opponents’ hitboxes were colored in pink and blue, a tool often used by aimbot software to know when and where to shoot.

Among other tournaments, DreamHack Winter hosts the CS:GO DreamHack Open from Nov. 29 to Dec. 1. It’ll feature eight teams fighting to bring home a piece of the $100,000 prize pool.

But the alleged cheater appeared to be playing in the bring your own computer (BYOC) tournament, an open format where players bring their own equipment and compete for a reduced prize pool. It’s still against the rules to use scripts or software forbidden by Valve, however.