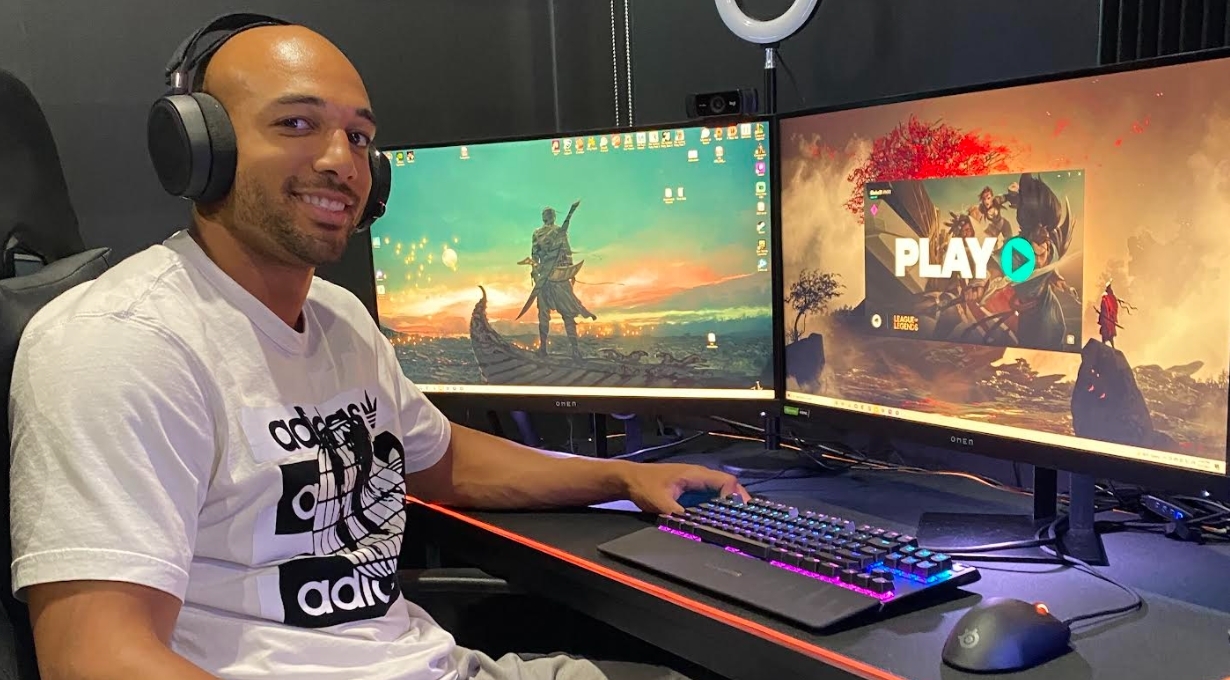 Ekeler is an active streamer on Twitch and a vocal advocate for athletes to branch out into other areas using their influence to make connections and engage their audiences. He does this through his organization, Gridiron Gaming Group, which functions as a full-service esports, streaming, and gaming org with a focus on building up their creators and two-way engagement with the community.

“The reason I started streaming was just to connect to the community,” Ekeler said. “I wasn’t even thinking about opportunities, I would just stream to the same eight people and we would all be chilling, playing Call of Duty, and chatting about life. And as it started to grow I thought about how no other athletes were really doing it because of the lack of groundwork and support.”

For Ekeler, outside of speaking about his passions, such as gaming, fitness, and mental health, he wants to use his resources to try and connect people, especially athletes, to their communities by using their existing reach.

“I would argue the connections are more important than any of the money that we make in the NFL,” Ekeler said. “Once you get outside the NFL, if you don’t have any connections you’re back to square one asking ‘what do I want to do?’ But if you made a lot of connections by just talking to people, you can find that one route you want to try to pursue after it is done.”

Moving forward, Ekeler will play a strategic role in SteelSeries promotion for the new Prime franchise of products for the company’s 20th anniversary, while the brand will provide gear to GGG and its partners.