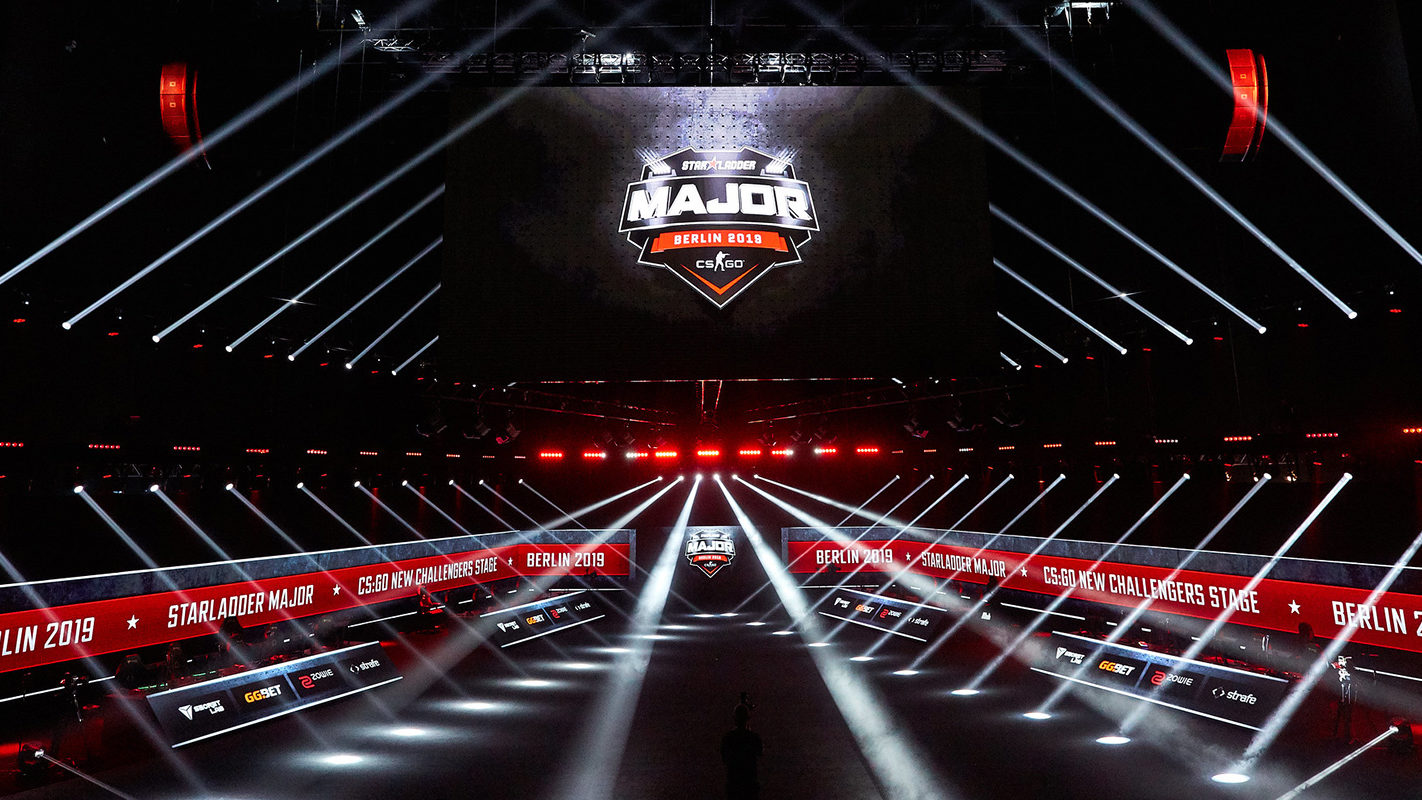 Tournament host StarLadder has caused controversy after issuing Digital Millennium Copyright Act (DMCA) takedowns on CS:GO streamers. The Berlin Major host has responded by issuing its reasons as to why some streamers have been taken down.

On Aug. 25, an official statement from StarLadder was published in response to the community outrage over the takedowns. StarLadder claims that the broadcast rights for the Berlin Major are solely given to the tournament hosts. As streamers do not have broadcast rights, anyone streaming the matches from the built-in GOTV client will be taken down. These rights are used for sponsorships, which streamers do not show.

StarLadder continued by arguing that the broadcast rights are not limited to all languages. The hosts said that it welcomes streamers broadcasting the Major in any languages that do not include Chinese, Danish, Finnish, French, German, Hungarian, Polish, Portuguese, Serbo-Croatian, and Spanish.

This issue has been brought up in the past. In April, a member of the community asked Steam Support as to whether streamers can broadcast CS:GO Majors. He received a response just days later.

“You’re free to cast over games that are taking place whether they’re at the Majors or not. Any content that is being broadcast through GOTV can be re-broadcast or commented over if you’d like,” he said.

As the StarLadder Berlin Major continues, the issue remains stagnant, multiple professional players have even been banned for streaming the Major including Mythic player Erik “fl0m” Flom. As no official statement from Valve has been made, the issue remains present.