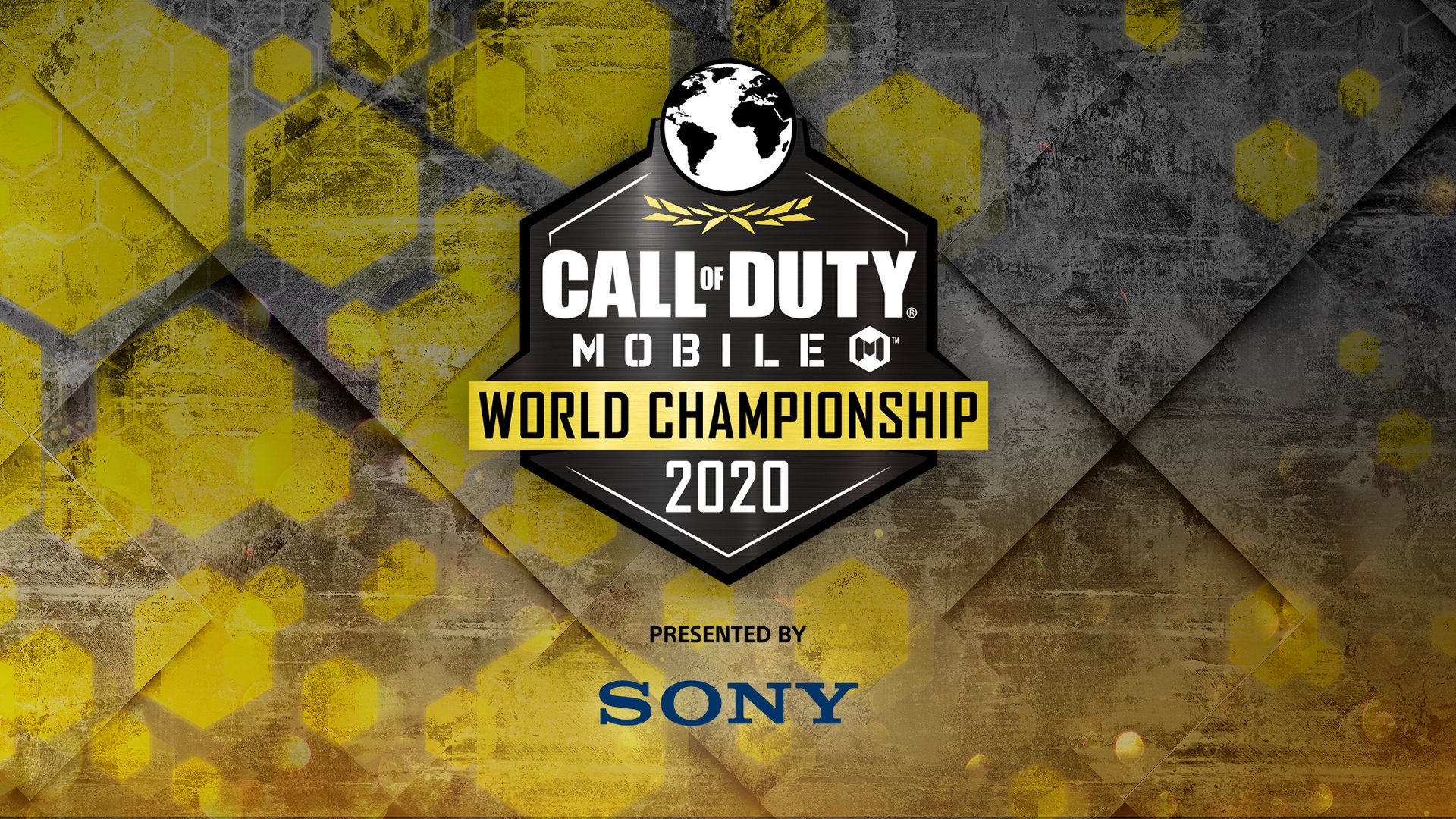 The second stage of the $1 million Call of Duty: Mobile World Championship 2020 will kick off on June 18, Activision announced today.

Stage one of the World Championship concluded after four weekends of qualifiers on May 24. It was a solo stage in which players who were ranked veteran or higher could participate in the qualifiers. Participants had to play 10 ranked matches that granted points depending on their performance. Players who reached 80 points qualified for the next stage of the championship.

The second stage won’t be played individually, though. The qualified players have to create or join teams of five or six players each. The regional tournament will run from June 18 to 28. Players who qualified for this stage have been notified through in-game messages.

The teams that are formed have to play 30 ranked multiplayer matches when stage two goes live. Only the first 30 ranked games played between these days will be considered. Each team must have five players who are at least 18 or older when playing a match.

The top 512 teams from each region will advance to the next stage of the championship, the regional qualifiers. Each player who qualifies will be awarded 1,000 CP as well.

All teams who complete 30 matches in stage two will receive the Phantom – Championship 2020 Soldier for free. More details about stage two can be found on the official Call of Duty website.