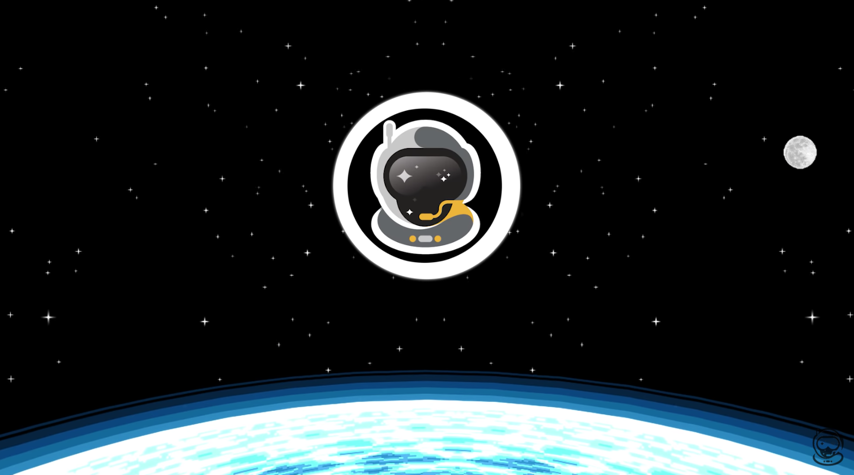 The video begins with Troy “Canadian” Jaroslawski doing what he’s known for: yelling. Canadian is notorious for getting extremely excited and trash-talking at LAN events, like at the Six Invitational 2020 where he yelled the now-infamous line, “I’m old as shit, with the worst gun in the game,” after he clutched a round with Pulse’s UMP-45.

It should be noted that the UMP is, in fact, the worst gun in the game. Canadian’s boast is not an exaggeration.

The rest of the video is a pretty clear tribute to Mike Judge’s Office Space, specifically the printer scene. While “Still” by Geto Boys isn’t blaring in the background of the Spacestation version, the inclusion of the putter brings back direct memories of Michael Bolton (not the singer) and the baseball bat.

The new SteelSeries peripherals themselves are slick. Each is emblazoned with the signature of each individual player and they look to be extremely high-end. The Rainbow Six Siege team won’t be the only Spacestation roster upgraded, though, according to Spacestation co-owner Unit.

Spacestation is on the upswing in Rainbow Six Siege‘s NAL and will take on Oxygen Esports on Sept. 30. The winner of the match will solidify themselves as one of the upper-bracket teams in the season, unofficially known as the “top four.”