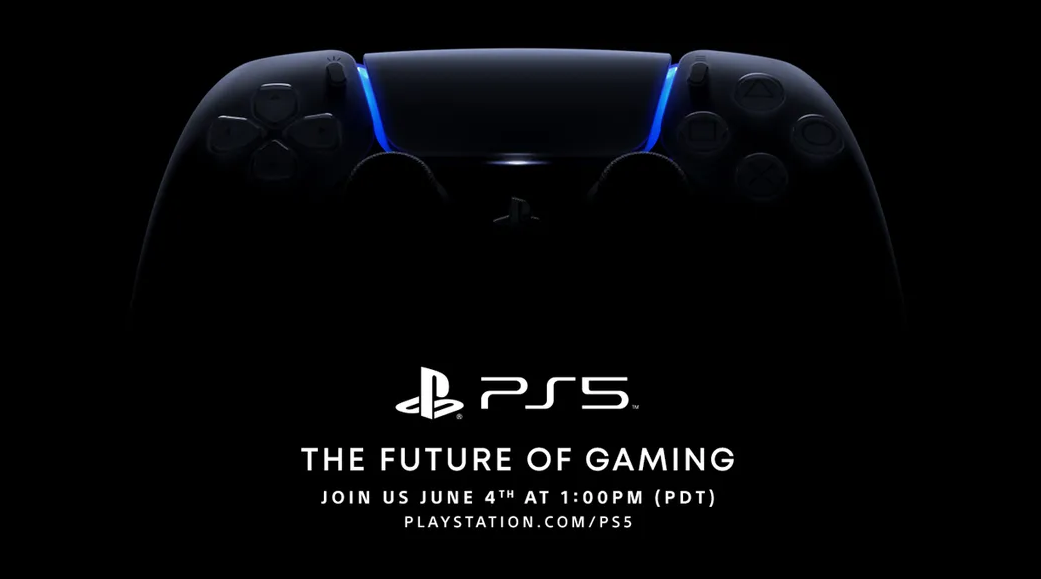 After weeks of rumors and speculation, Sony has officially confirmed that a reveal of PlayStation 5 games will take place next week on June 4.

In the announcement on the PlayStation Blog, Sony Interactive Entertainment president and CEO Jim Ryan didn’t specify if the actual console would be shown. Instead, this digital event will focus on games coming to the new console when it launches later this year.

“We’ve shared technical specifications and shown you the new DualSense wireless controller. But what is a launch without games?” Ryan said.” That’s why I’m excited to share that we will soon give you a first look at the games you’ll be playing after PlayStation 5 launches this holiday. The games coming to PS5 represent the best in the industry from innovative studios that span the globe. Studios, both larger and smaller, those newer and those more established, all have been hard at work developing games that will showcase the potential of the hardware.”

Ryan said the presentation will run for “a bit more than an hour” and it’ll be streamed on Twitch and YouTube.

“A lack of physical events has given us an amazing opportunity to think differently and bring you on this journey with us, and hopefully, closer than ever before,” Ryan said. “This is part of our series of PS5 updates and, rest assured, after next week’s showcase, we will still have much to share with you.”

The presentation begins on June 4 at 3pm CT.