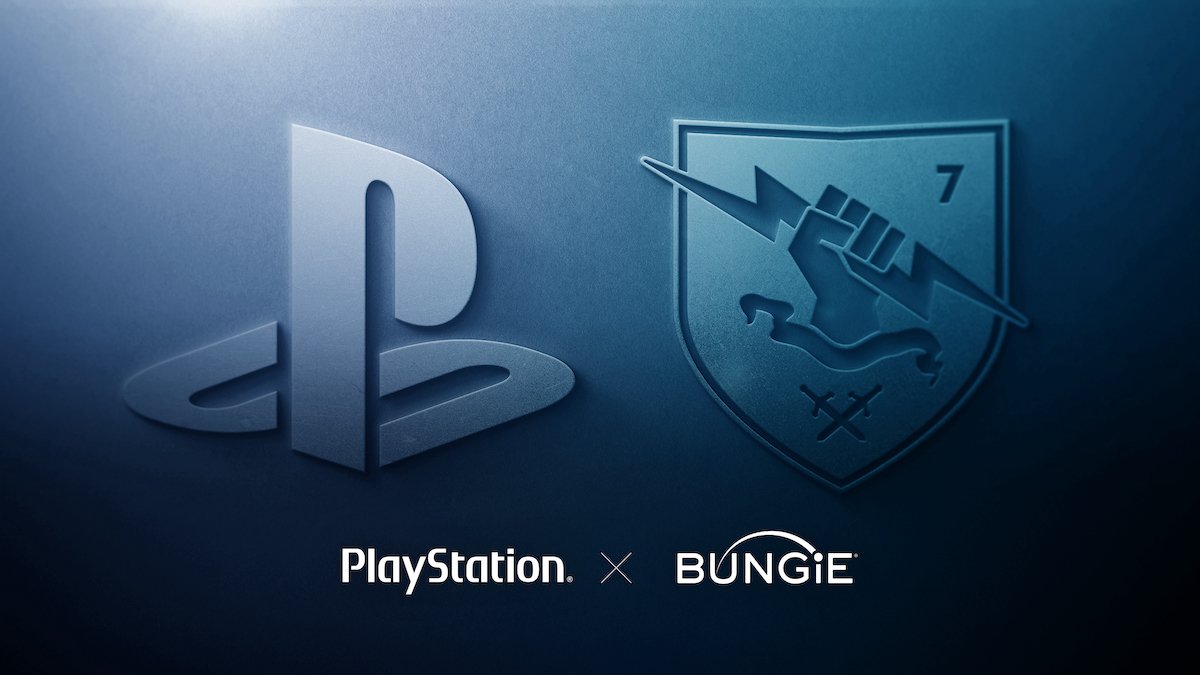 Over a third of the $3.6 billion spent by Sony to purchase the Destiny 2 developer Bungie will be used to “incentivize” the employees and creators to continue working at the studio, according to Sony’s most recent financial report.

The report for the third quarter of the 2021 fiscal year details what the global corporation is paying for when it purchased Bungie earlier this week and revealed that a third of the sum is being used to keep the employees (who have been the primary shareholders) working at the company.

For years, Bungie has operated as a private company, with the majority of its shares owned by its employees. After Sony officially acquires the company (as the purchase still needs to pass regulatory approvals), roughly $1.2 billion will be paid out to the shareholder-employees, provided they continue to work at Bungie, over the course of the next several years. Kotaku noted that $1.2 billion over 900 employees roughly comes out to just over $1 million per developer, but that assumes everyone has an equal number of shares.

Sony also said it expects about “two-thirds” of the money set aside for these payments to be expensed in the first two years after the acquisition is complete. A Washington Post report says that employees will receive 50 percent when the Sony deal closes and 50 percent over the next few years. That same report references one employee who said the system “seems designed to retain folks for at least a couple of years,” while another employee referred to it as a pair of “golden handcuffs.” Other employees said they were happy to get a payday for their unvested stocks, with one saying their total payout will represent a year’s salary.

As a whole, Bungie will retain its creative independence as a studio following the Sony acquisition and plans to continue supporting Destiny 2 as a full multi-platform game over the next few years.