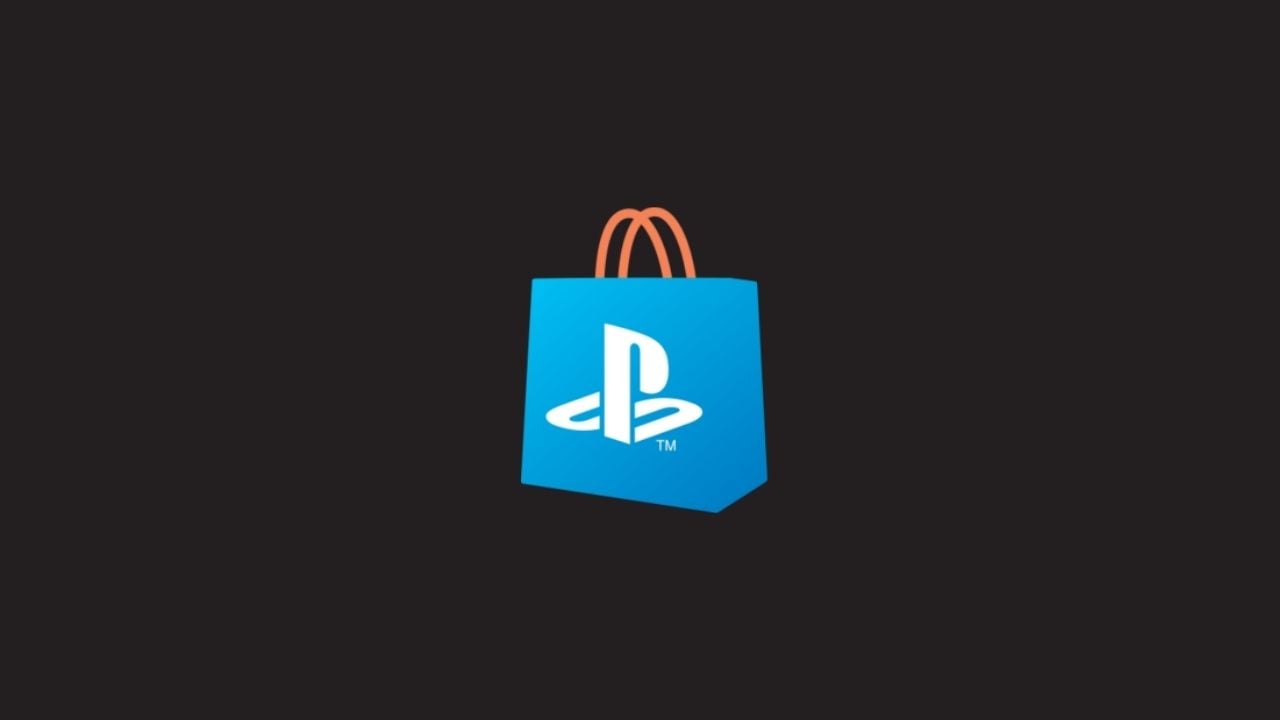 Sony has officially announced the upcoming discontinuation of PlayStation 3, PlayStation Portable, and PlayStation Vita digital stores that was previously reported to be happening this summer.

The shutdown dates were also confirmed today. The PS3 and PSP stores will be shutting down on July 2, while the Vita’s store will close on Aug. 27.

With this confirmation, Sony has listed exactly what features players will no longer be able to access on all three devices once the stores are closed. Most notably, no player will lose access to previously purchased software and will still be able to re-download content once the closure is finished.

Features that will remain

This marks the first time Sony as a company is shutting down online services for systems released post-2005. The PSP hit the market in March 2005, followed by the PS3 in November 2006. The Vita is the newest of the trio, having launched in December 2011.

All three consoles have been discontinued by Sony as of 2017 when the company announced it would no longer be manufacturing new PS3 consoles in the Japanese market.