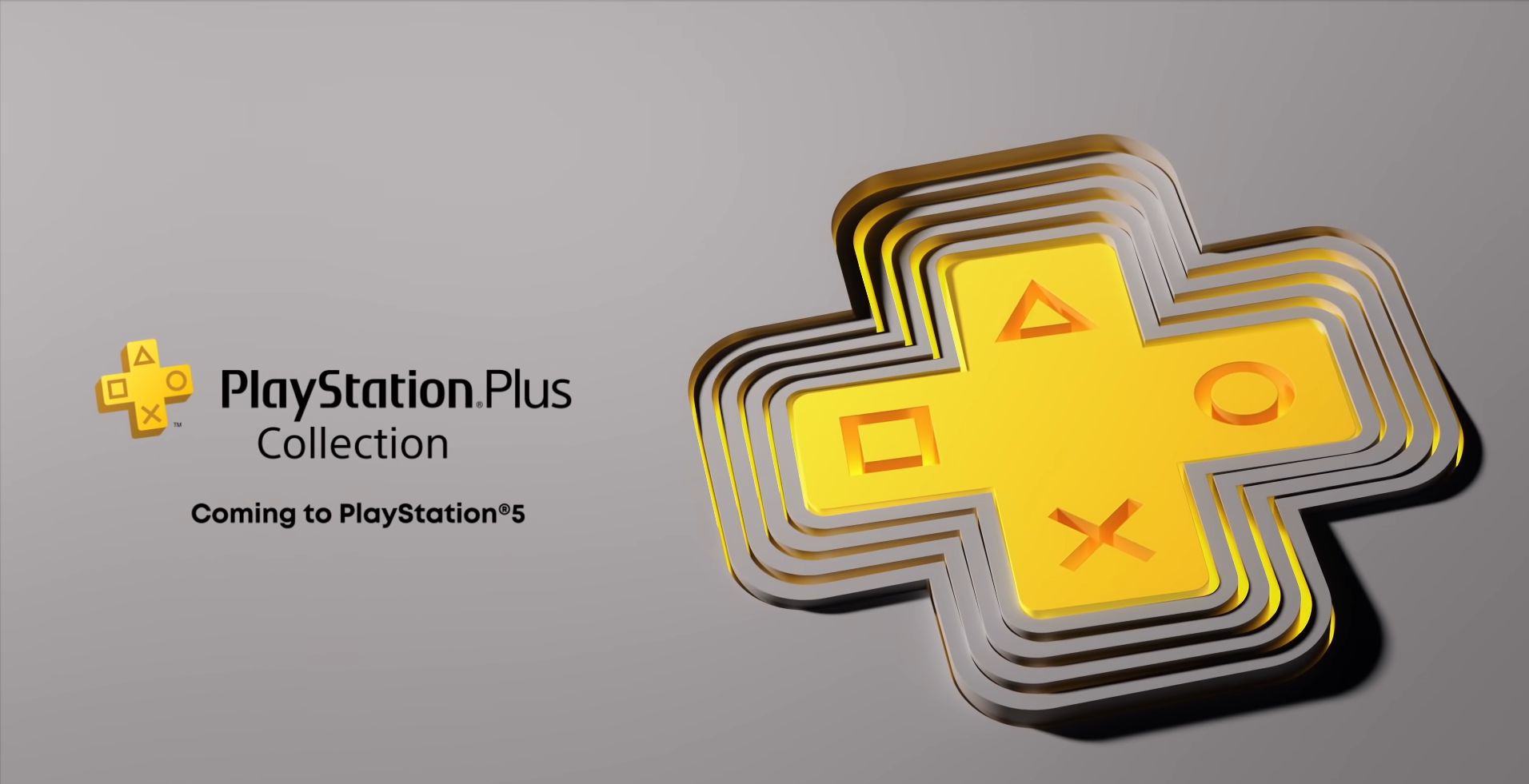 Sony has revealed that Bugsnax will be a free PlayStation Plus title this November when the game launches on PlayStation 5.

The cute, playful Bugsnax was immediately popular when it was revealed earlier this year. The fact that it’ll be free on PS5 when it launches is another draw to PS Plus.

Meanwhile, the PS Plus Collection is a group of PlayStation 4 games that will be available for free to PlayStation Plus members on PS5 as yet another perk to the subscription service. While there are 20 PS4 games playable for free (with PS Plus) on the PS5 when it launches on Nov. 12, the list will grow to include even more over time.

There’s an impressive list of launch titles for the PS Plus Collection, especially when it comes to PlayStation-exclusive games. Classic titles like God of War, Bloodborne, Uncharted 4, and The Last of Us Remastered highlight Sony’s games.

But there are a number of third-party titles that were big on PS4, too. That list includes Monster Hunter: World, Resident Evil 7, Fallout 4, Battlefield 1, and Call of Duty: Black Ops III.

Here’s the full list of PS Plus Collection games playable for free on the PS5 at launch.