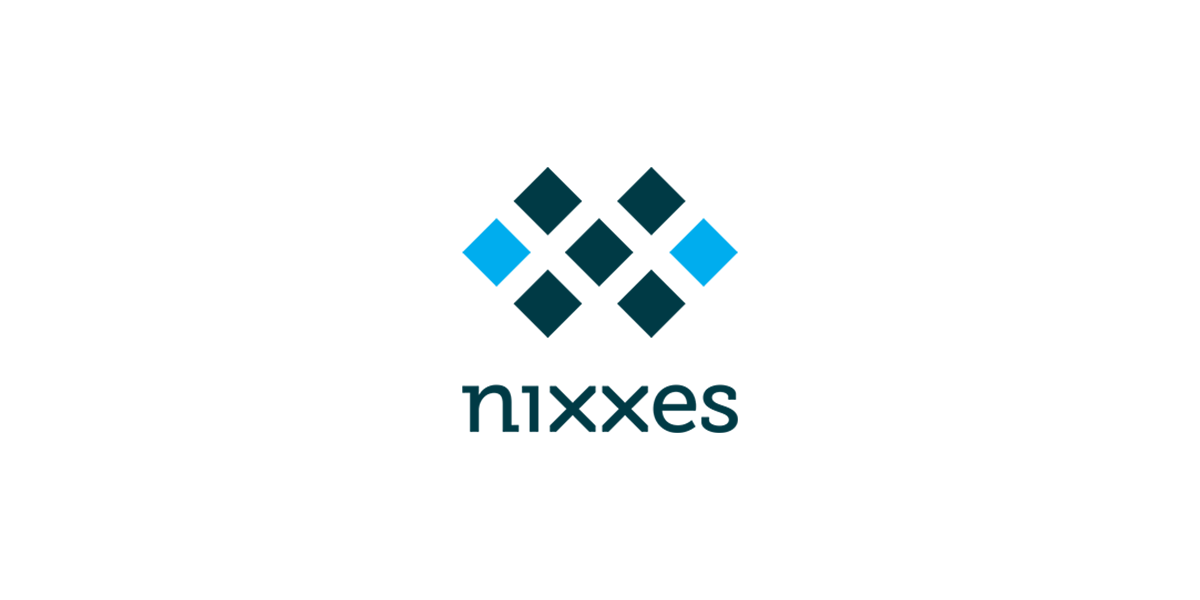 This is the company’s second studio acquisition this week, having previously announced the deal to bring Returnal developer Housemarque into SIE Worldwide Studios.

Nixxes, which is based in the Netherlands, was founded in 1999 and will be joining the PlayStation Studios Technology, Creative & Services Group. And unlike Housemarque, the studio isn’t known for developing its own games. Rather, it has a long legacy of porting titles between systems and, most recently, making some PC ports for Square Enix’s games, including Marvel’s Avengers.

With this deal, Sony looks like it will be keeping true to its plans of bringing more previously PlayStation-exclusive titles to PC.

“I highly respect Nixxes and am excited for this very experienced team to become part of the world-class development community at SIE,” head of PlayStation Studios Hermen Hulst said. “They have a passion for improving games and for delivering the best possible experience for gamers. Nixxes will be a strong asset for everyone across PlayStation Studios, helping our teams focus on their most important goal, which is to create unique PlayStation content at the best possible quality.”

Prior to this, Sony already ported Horizon Zero Dawn and Days Gone to PC over the last two years, with unannounced plans to do the same for Uncharted 4: A Thief’s End and other potential titles in the PlayStation Studios war chest.

Related: Sony reports PlayStation is the most profitable it has ever been, Uncharted 4 and other titles coming to PC

Founder and senior director of development at Nixxes Jurjen Katsman specifically noted that the team can’t wait to use its technical and development expertise to help “an IP powerhouse like PlayStation Studios.” It’s unclear if this means the studio will focus entirely on porting games to PC or if it will also help in certain areas of development to optimize performance for PlayStation’s titles.

An additional image was shared alongside the previous Housemarque announcement that may have potentially leaked Sony’s acquisition of Bluepoint Games, a studio best known for its various ports and HD remasters for popular franchises like Metal Gear Solid, Shadow of the Colossus, and, most recently, Demon Souls.