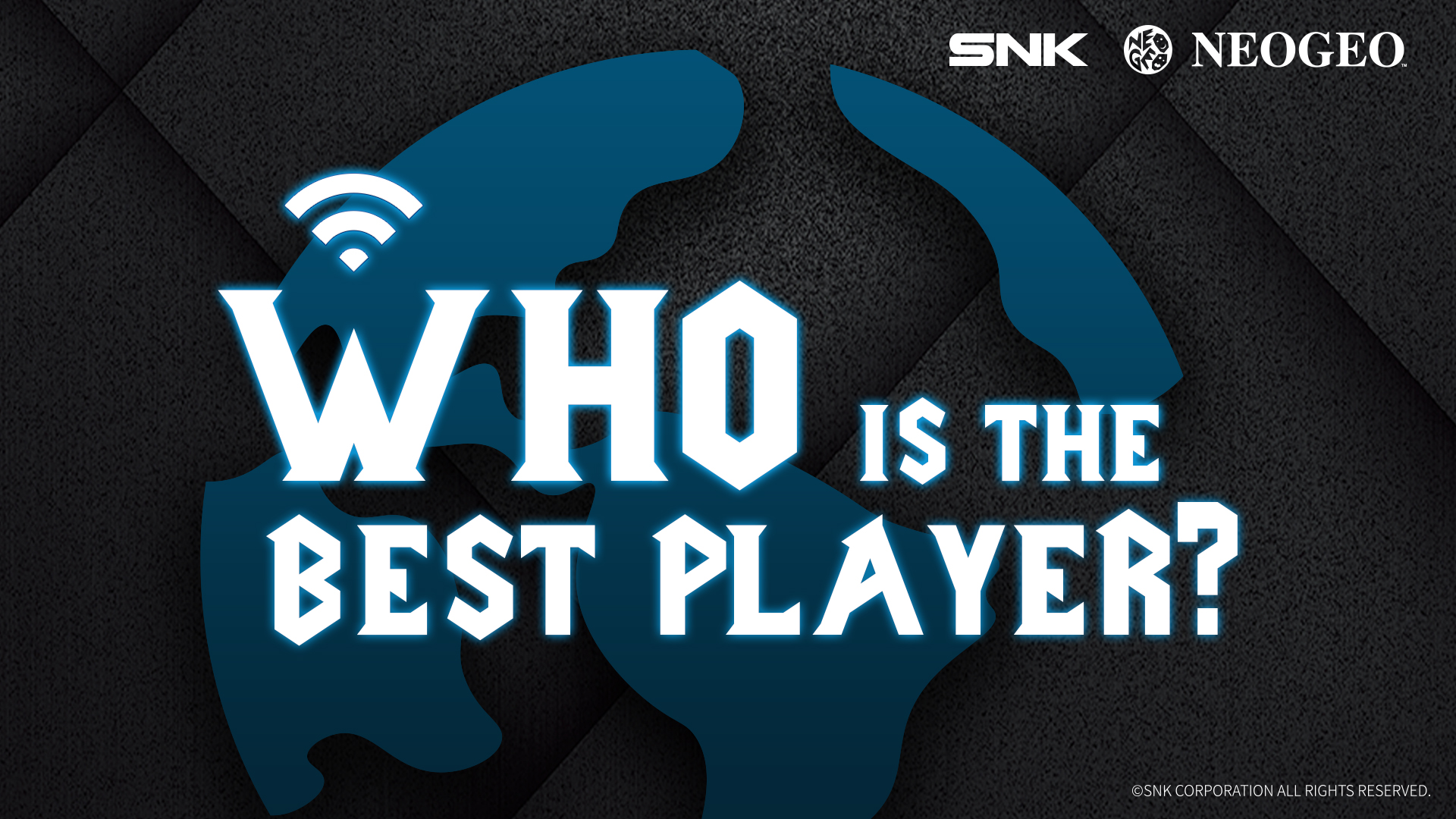 In an announcement that few people outside of SNK likely saw coming in the final month of 2020, the Japanese company has announced today that it’ll be launching a new video game console at some point next year.

There were no details given in the initial announcement outside of it saying that the new console will debut in 2021 and will “bridge the needs between passionate fans and console gaming enthusiasts.”

Along with that description, the image included asked “who is the best player?” A Wi-Fi symbol is sitting above the words and both the SNK and Neo Geo logo are featured as well, though that doesn’t necessarily mean anything.

If you’ve kept up with SNK over the last few years, plans for a new Neo Ge console have been talked about somewhat frequently. The most recent example of this was in the 2019 SNK investors press conference, where the company said it was working on ideas for new hardware.

The company has gone through several changes on the business side this year with Saudi Arabia’s MiSK Foundation subsidiary Electronic Gaming Development Company purchasing 33.3 percent of SNK shares, though the company also said it wants to become the majority shareholder in the future. Hong Kong-based Zuikaku Co., Limited was previously the top holder in SNK with 33.16 percent of the shares, but EGDC purchased its shares directly from Zuikaku’s stake.

Whatever SNK does end up doing is going to be a wildcard in the gaming market. But with the highly anticipated release of King of Fighters 15 set to have more information revealed on Jan. 7, fans might get a glimpse of the new console’s future too.