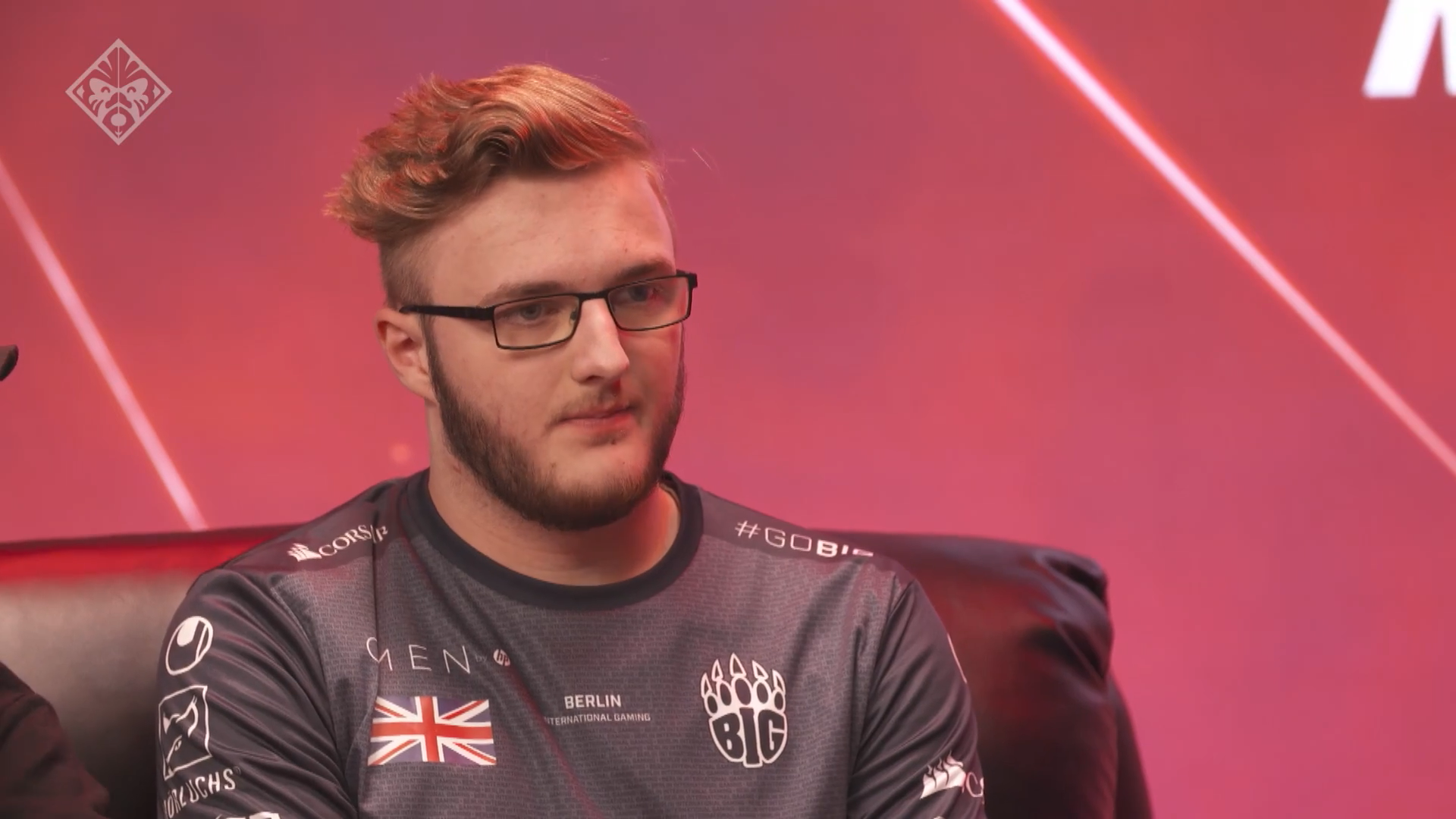 Astralis took first place in the tournament, which many considered a blowout. The team earned a $500,000 prize. For Smooya, they’re a team that’s mastered CS:GO—and other rosters can learn from them.

BIG is a “baby Astralis,” Smooya added. He said his team isn’t able to outplay some teams just on mechanical skill, but rather focuses on team play to win. That playstyle will keep Astralis on top, Smooya said. “It’s going to take a lot to stop Astralis. Everyone thought Navi would defeat them, and they got demolished.”

Smooya also offered a few tips for players who want to get good at CS:GO. The first tip? Practice in the Recoil Master Weapon Practice. Smooya uses the map for five to 10 minutes a day to kick off his CS:GO time. It’s just a good way to check out your spray and recoil patterns, as well as your aim. The second tip is to check out pre-fire maps to practice cross-hair placement. “This map is important for learning where someone’s head will be when you peek a corner,” Smooya said.

Lastly, Smooya said players should practice movement and map jumps to be efficient in getting around CS:GO maps.