Six Masters to return in 2019 at Melbourne Esports Open

The four-team invitational will be expanding to 12 teams in 2019. 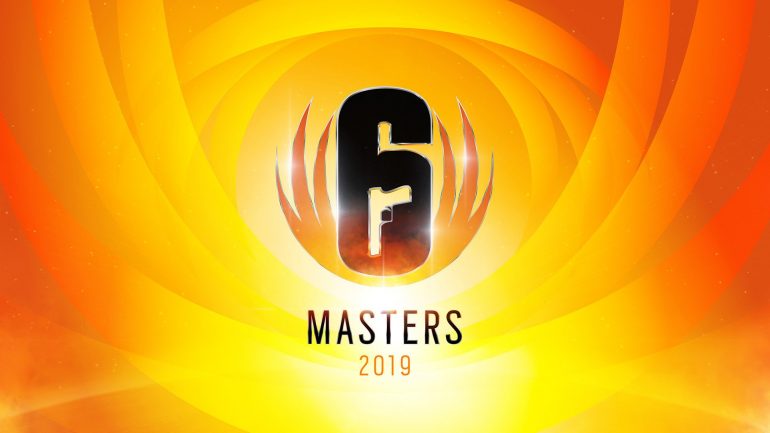 The Six Masters event is returning to Melbourne in 2019, bringing together the 12 best Rainbow Six teams in ANZ to fight for a spot to play at the Melbourne Esports Open. Last year’s Six Masters saw Australian squads Fnatic, Dark Sided, and Athletico battle Japanese giant Nora-Rengo at PAX 2018, and Fnatic walked away with the win.

Six teams have already been announced for the six-week tournament, with Orgless named as the first-seed after defeating Fnatic at the Six Oceanic Cup in March. Fnatic, Mindfreak, Oddity, ex-Avant, and ex-Nihilo have also been invited, with the remaining six teams being selected from the Open Qualifiers starting on May 12.

The Six Masters event will start on June 22. Tickets are available on the Melbourne Esports Open website.