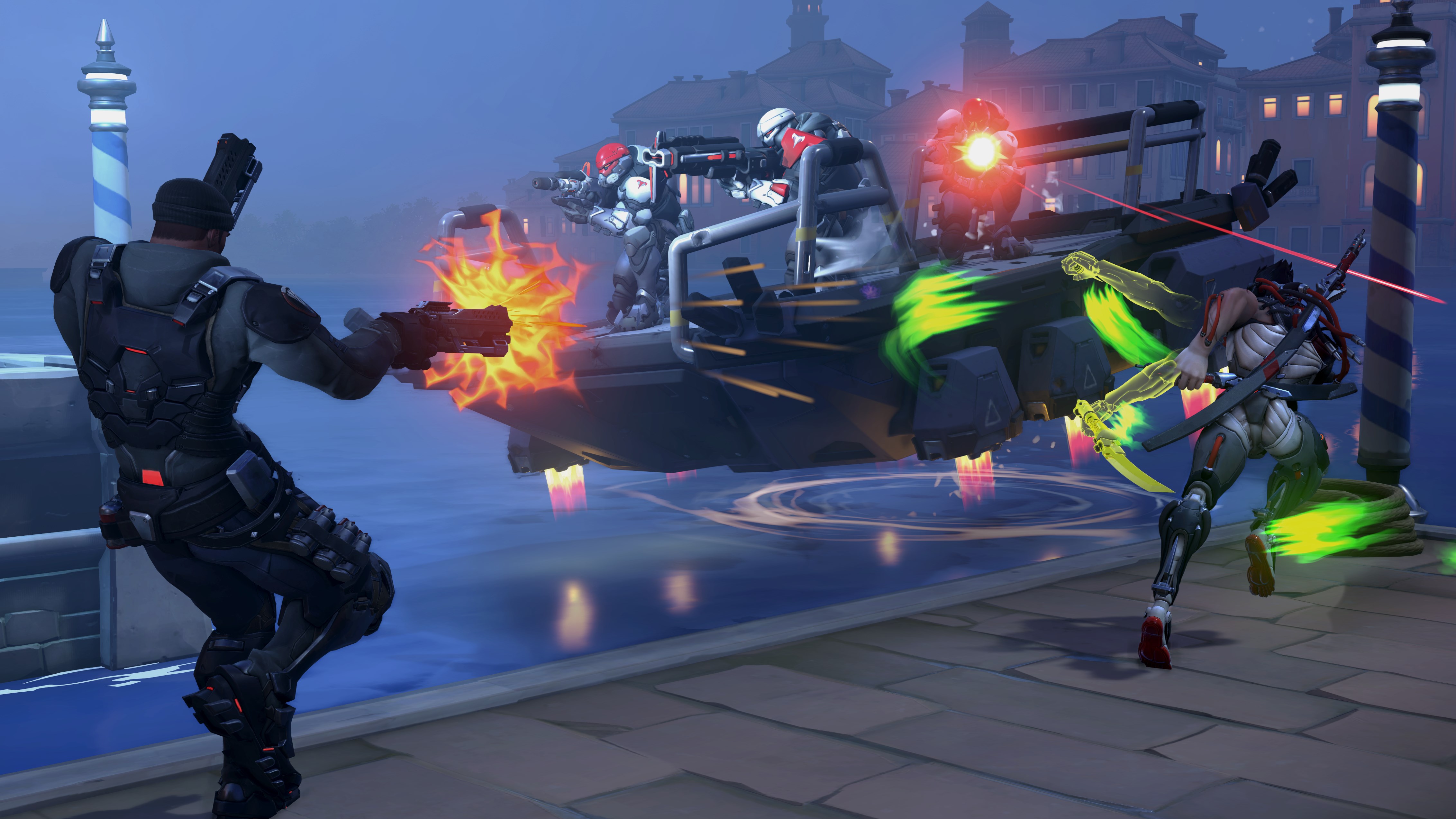 A neck-and-neck series between ORDER and Ground Zero Gaming in the Australian Overwatch Contenders semifinals proved the dominance of a few heroes in the current meta. ORDER’s DPS showed off in the 3-2 series and the team’s skill on heroes like Orisa, Reaper, and Mei netted them a ticket to next week’s grand finals.

Ground Zero won Assault map Temple of Anubis and Escort map Havana while ORDER took first Control map Nepal and Hybrid map Hollywood. For the tiebreaker map, both teams headed to Busan for a Control rematch. Busan’s first round, MEKA base, is a picture-perfect map for heroes that are popular in the current meta. ORDER’s Dale “Signed” Tang and James “yuki” Stanton opted to run the Reaper and Mei combination, respectively.

While Ground Zero’s DPS also managed to effectively run the popular composition, ORDER organized their ultimates for the most optimal destruction. The best example of this was on MEKA base, while ORDER were defending their captured point.

Ground Zero were forced to reset in spawn after losing a few players. They sped out of the farthest hallway without knowing a storm was waiting for them. ORDER’s main tank, Sam “Quatz” Dennis, had Orisa’s Supercharger ultimate at the ready. As Ground Zero came out of the doorway, Yuki trapped them out in the open with a well-placed Mei ice wall. Signed, sensing an opportunity, dove right into the fray.

After getting a few clear hits onto Ground Zero’s tanks, Signed charged up Reaper’s Death Blossom ultimate. He used the ultimate immediately, clearing out the clumped-up Ground Zero team with bonus power from Orisa’s Supercharger. The entire team was eliminated and, as Signed finished the final kill, he dropped a “tactical crouch” as a final message.

ORDER went on to finish Busan and defeat Ground Zero Gaming. The team now has the chance to repeat their performance from last season’s Australian Contenders grand finals, where ORDER dethroned the Sydney Drop Bears and took the championship.

Mindfreak and ORDER will face off in the Australian Contenders grand finals on Aug. 31 at 12pm AEST. The grand finals will be held at the Melbourne Esports Open.