Everyone can finally relax about the rumors. 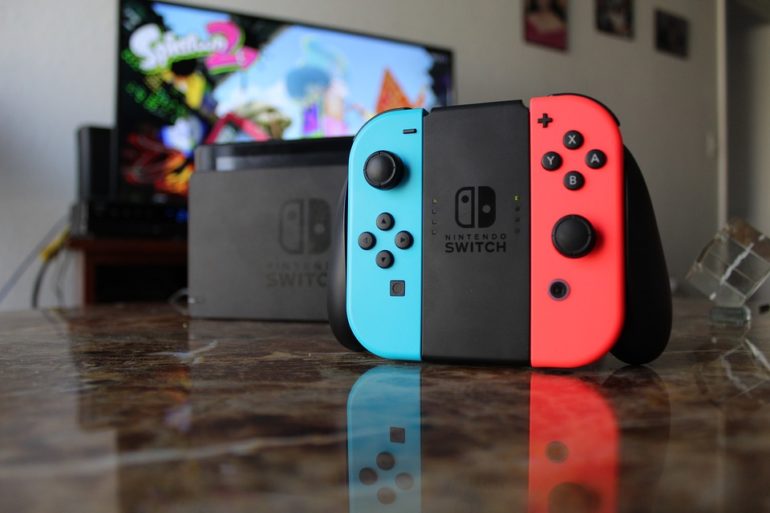 The rumor mill can finally stop churning out new theories about when the Nintendo Switch “Pro” will launch in 2020, because Nintendo President Shuntaro Furukawa just told investors the company has no plans to launch a new model of the console this year.

People have been clamoring for new information on a potential upgraded version of Nintendo’s popular hybrid console for years now, but it appears the Switch Lite launching last year and being a huge success has made the company’s plans pretty clear.

“Regarding Nintendo Switch, we believe that it is important to continue to communicate the appeal of both Nintendo Switch systems and expand the installed base,” Furukawa said. “Please note that we have no plans to launch a new Nintendo Switch model during 2020.”

Normally, this could be played off as Furukawa responding to a question or making sure the news stays quiet until the company is ready to reveal its new project. But his statement on the matter comes directly from a presentation to Nintendo’s investors, which means there is almost no way he backtracks on it.

This also means that Nintendo is going to work on promoting both the original model and Switch Lite to consumers in 2020, hoping to get multiple consoles into each household. The Switch Lite pushed the console to its best year on the market at 20.21 million units in 2019, so getting more eyes on the cheaper, and portable focused console is obviously going to be a big goal of the company.

It wouldn’t be that big of a surprise if Nintendo is working on a better way for players to keep their save data locked to their account rather than exclusively to a console so that the company can push a play anywhere model with the Switch Lite. Right now, you have to constantly sync up your account to your docked model if you want to take your Switch Lite with you on the go and still have everything on it, which is a bit of a hassle.

A new special edition version of the original Switch was also revealed in the presentation, this time themed after the upcoming Animal Crossing: New Horizons that will launch on March 20 in Japan, Europe, and Australia alongside the game. North American players can get it on March 13, but pre-orders are open now for all regions.

Nintendo is currently releasing a lot of new information regarding its plans for 2020 and finalized sales figures from 2019, so more details may become available in the near future.