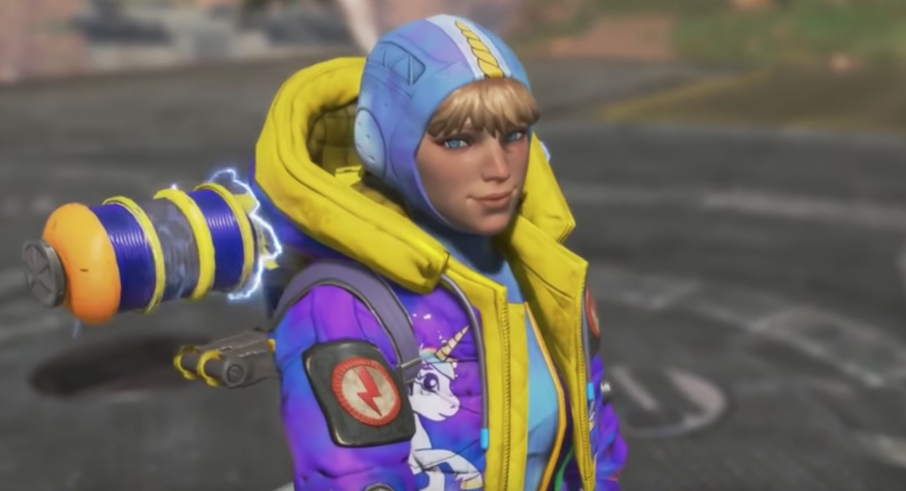 Apex Legends’ season two started yesterday with lots of additions to the game. One of these was the new Legend, Wattson.

Big Twitch streamers like Michael “shroud” Grzesiek played Apex the entire day to show off the new season, and he specifically played a few matches with Wattson to let his viewers know how she plays.

She’s a character who uses electric devices to slow and damage her opponents, which includes the fence she places with her Tactical ability Perimeter Security. But she relies a lot on building and protecting a few areas to actually deal damage with her abilities, meaning she’s not very effective as an offensive character.

That’s what Shroud was explaining to his viewers until he got a random kill with her Perimeter Security.

Shroud tried to destroy his own fence at first to show that it’s easy to counter Wattson. It seems that opposing players can just shoot any of the fence’s bases to destroy it, but the player who placed it can’t.

“They break very quickly,” shroud said. “You just have to shoot them a couple of times.”

Just a few seconds later, shroud got a notification that he had knocked down an opponent with his fence. Someone probably ran through it, took nine damage, and gave shroud credit for a knockdown. He couldn’t believe it.

The timing of the clip is perfect, but shroud is most likely right about Wattson. Her fence glows blue and is easy to spot and destroy, so players who use her should not expect to get knockdowns and eliminations like shroud did. They’re most likely delaying opponents’ movement by making them spend bullets and time destroying the fences, which can be just what Wattson and her team need in certain situations.

But still, learning how to play Wattson effectively will take longer than a single day.