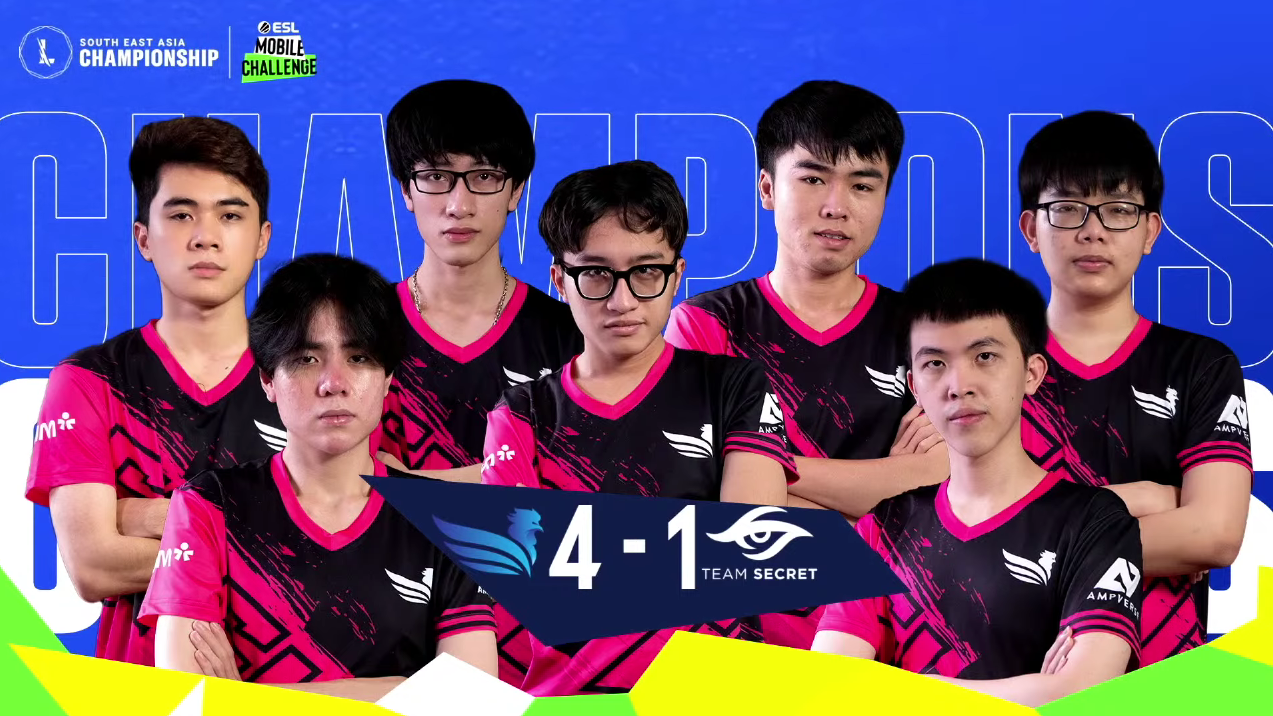 SBTC Esports are the first-ever Southeast Asian champions in League of Legends: Wild Rift. The Vietnamese team beat Team Secret 4-1 in the grand finals today to be crowned the winners of the Wild Rift SEA Championship.

The first match was an intense one as Team Secret and SBTC Esports traded kills and towers throughout the game. A late-game quadra kill by Secret’s Caster “Chewy” Dela Cruz, who was playing Vayne, saw them shatter SBTC’s crystal before the 25-minute mark.

SBTC didn’t falter, however, and made a strong comeback in the second game. They scored 14 kills—in comparison to just one by Team Secret—to finish the game almost perfectly at 16 minutes and 49 seconds.

After this defeat, Team Secret seemed to have lost their footing and lost three back-to-back games to give the series to SBTC. SBTC’s Nguyễn “TF” Hữu Thuần was adjourned as the MVP of the finals, his third of the championship.

In addition to the prizes, the two teams will be the SEA representatives at the Horizon Cup, the first global esports event for Wild Rift. It will take place from Nov. 13 to 21 at the Suntec Singapore Convention and Exhibition Center. Ten teams from around the world will lock horns for a share of the $500,000 prize pool.