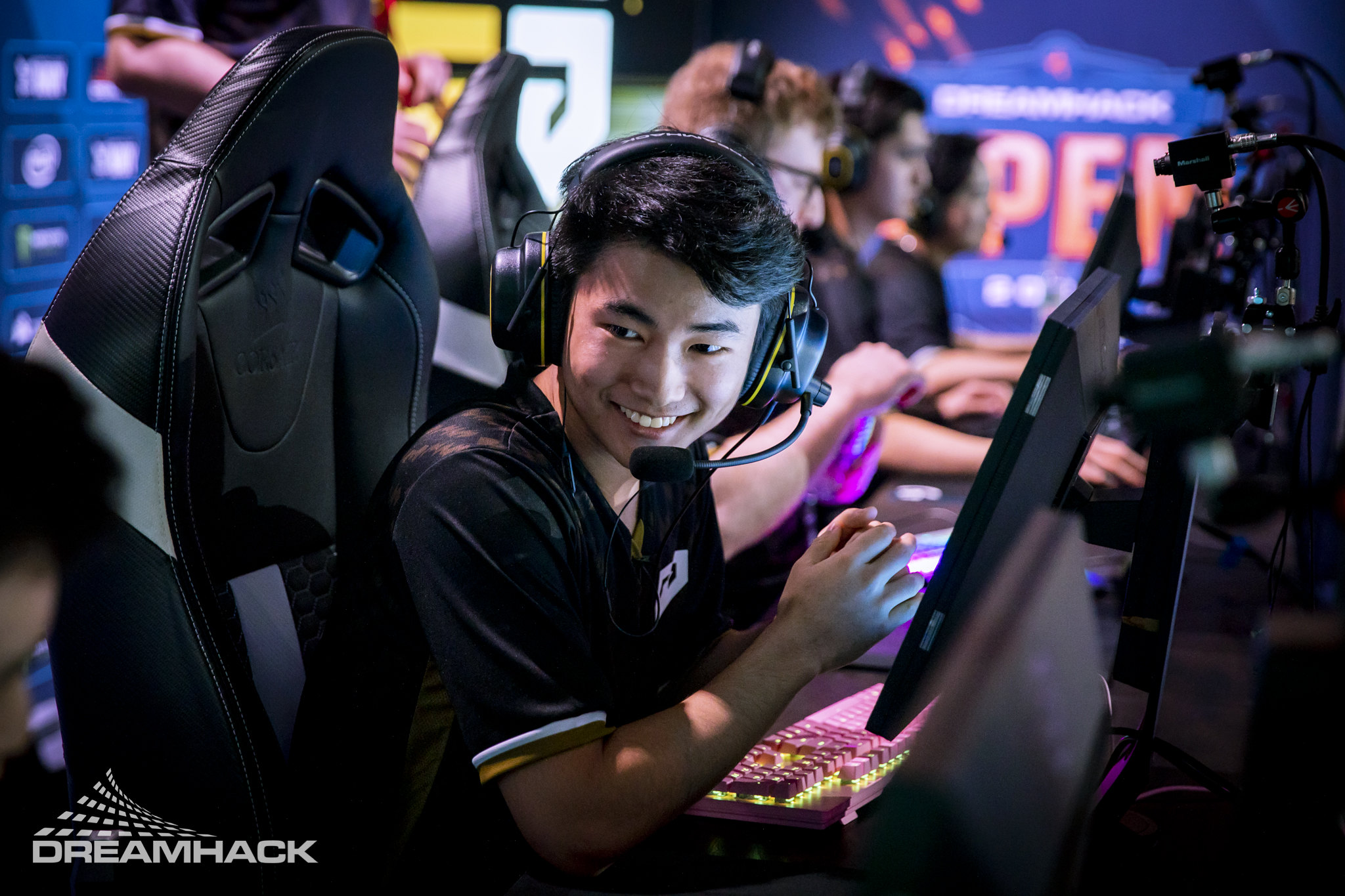 This announcement comes one week after RushB Media reported that NRG was targeting s0m, Damian “daps” Steele, and head coach Chet Singh for its VALORANT team. Daps and Chet signed contracts with NRG earlier this week and s0m now joins them.

Out of all three names, s0m’s transition is the one that surprised the CS:GO scene the most. The 18-year-old signed his first professional contract in March 2019 with Envy and was bought off of that contract by his last team, Gen.G, in December 2019.

S0m won two notable CS:GO championships this year, helping Gen.G capture titles at DreamHack Open Anaheim in February and ESL One: Road to Rio North America in May. After that, Gen.G couldn’t keep up with the best teams in the region, like Evil Geniuses, FURIA, and Liquid, and saw daps part ways with the organization last month.

“Excited to move forward with NRG for VALORANT, wanted to thank all my teammates and staff from Gen.G for the good times,” s0m said on Twitter. The 18-year-old streamed 51 hours of VALORANT in the last three months while dedicating only 26 hours to CS:GO, according to Twitch’s statistics website SullyGnome.

S0m averaged a 1.03 rating over 121 CS:GO maps played with Gen.G in 2020, according to HLTV’s statistics. Although he’ll likely have to adapt his playstyle for VALORANT, he’s ranked as Radiant in Riot Games’ FPS right now.

With both s0m and daps retired from CS:GO, Gen.G now only has three players on its CS:GO roster. NRG, on the other hand, may complete its VALORANT lineup in the near future since the foundation is already done.