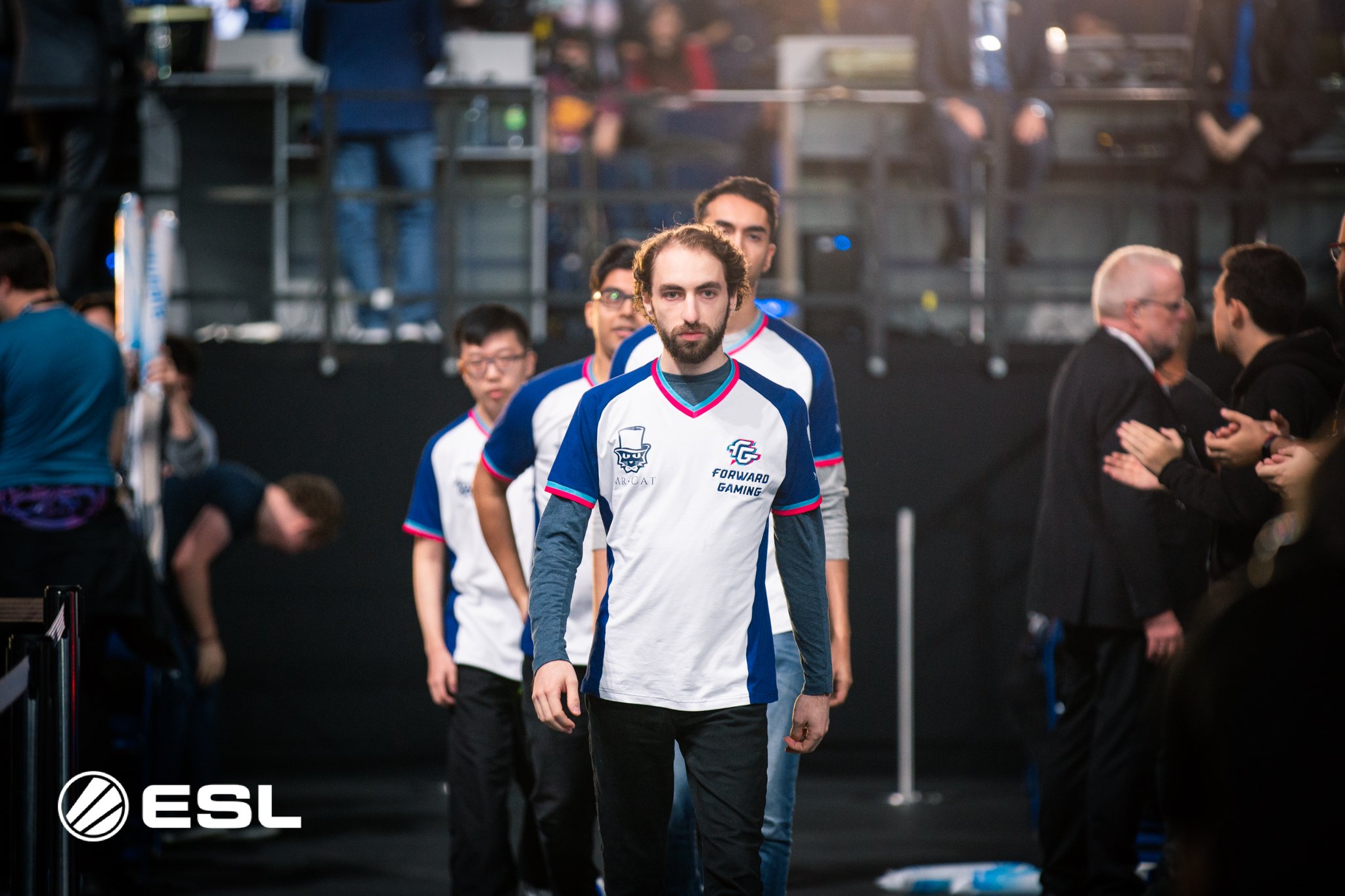 Today wasn’t a fun day for compLexity Gaming or Forward Gaming as they were both soundly eliminated in round one of the ESL One Hamburg playoffs.

The first match pitted compLexity against Evil Geniuses, the third-ranked team out of Group A. Both lower bracket teams came into the matchup ready to fight for their tournament lives, but EG just outpaced compLexity from the beginning.

A fast-paced draft strategy had EG running through towers and claiming their first victory. And things didn’t get better from there.

In less than 16 minutes, EG had 17 kills and secured their ticket to the next round and a date with Team Secret. The 2-0 loss also sent compLexity home early to prepare for DreamLeague Season 10.

The other first-round battle was a rather one-sided conflict between Forward and paiN.

Game one was a sluggish fight, but paiN slowly pressed little advantages into a relatively sound 34-minute victory. It wasn’t pretty, but they went up 1-0 and looked poised to do the same thing in game two.

The next game went a little faster, seeing paiN grab a very early edge using strategies that really showed off their solid communication skills and teamwork. They wrapped up the series in just under 30 minutes with an impressive final run headed by Aliwi “w33” Omar and they’ll play tournament powerhouse Team Aster in the next round.

After being eliminated, Forward now look to the Kuala Lumpur Major, taking with them a rather impressive placement in their first LAN event.