Ropz: “I haven’t played with a lot of people, but [Karrigan] is one of the best for sure” 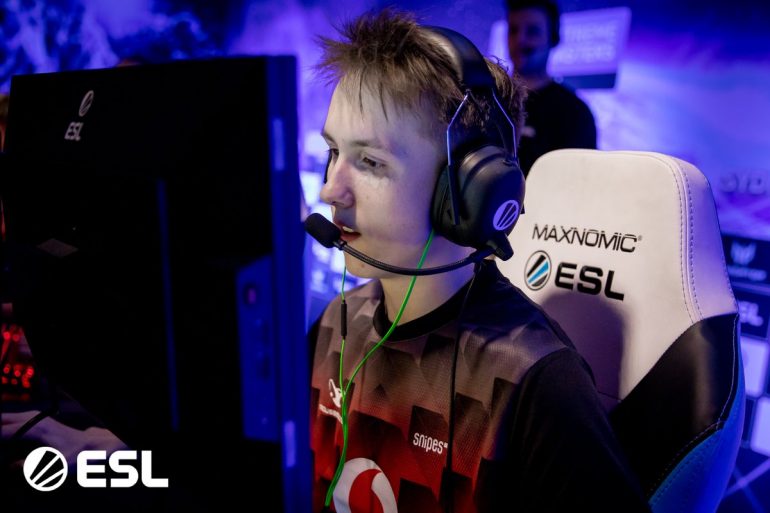 Mousesports are starting to hit their stride again after a recent roster shuffle that helped them make it to the playoffs of IEM Sydney.

Robin “ropz” Kool has been one of the players leading the charge for the mixed-nation squad that fell to MIBR in the quarterfinals of the Australian event.

The youngster has burst out onto the scene with mousesports over the last couple of years, and this roster shuffle seemingly left mousesports with one of the best rosters in Europe. Dot Esports spoke with ropz about IEM Sydney, as well as what it’s like to play with Finn “karrigan” Andersen.

How do you think you guys performed this week at IEM Sydney?

Ropz: We feel really proud of ourselves as a team, but personally I’m a little bit disappointed because we could have done so much more. We probably could have made top four, even the finals, and while I think we could have taken it further, we can’t be too disappointed.

Well you took it to teams like BIG and Renegades, and played well against MIBR. That’s a difficult run of teams. Did you ever think you might not make it to the playoffs?

Not exactly. Every team has their flaws, and while they are all really talented guys, we have players like ChrisJ and Karrigan, so we can do the damage. Quarterfinals for me personally is disappointing but we made the playoffs at least. We’ve just got to look forward to the next event.

Karrigan has been the big addition from the roster shuffle mousesports went through recently. How much of an impact has he had on the team?

Karrigan is making things a lot easier. He’s a great caller, he knows how to put the team together and everything is just falling together. Everyone is finding their spot in the team, woxic and Frozen are really great talents, and we still need some experience in high-pressure matches like our game against MIBR. But it’s going well.

What’s the major difference between previous iterations of mousesports compared to this one?

Well, obviously Karrigan. We have never had a caller like Karrigan before. ChrisJ did calling on the fly and learned a bit from the coach, but we never really had a set shotcaller. Karrigan has a really deep understanding of the game, and is basing his calling off really subtle moves by the enemy you don’t really notice. It feels safer to play under him because our previous lineups were a bit all over the place, so that’s definitely the major difference.

Is Karrigan the best player you’ve ever played with on a team?

Well, he’s the smartest player I’ve played with, but the brains aren’t everything. You’ve got to have good aim, good positioning, and good game sense, too. But Karrigan is definitely up there. I haven’t played with a lot of people, but he’s one of the best for sure. I’m really grateful to have played with him.

Well you’ve been with mousesports your entire professional career. Do you see yourself staying with the team as a franchise player?

We will have to see, but you never know what the game is going to look like in a year. A year is a really long time in Counter-Strike, so I might move to another team, or you can just look at what is happening to Cloud9 and that might happen to us. But, I am really happy to play for mousesports, and they’ve done a lot for me over my career so far.

Where do you think you can take this roster in the foreseeable future?

We are a new roster, so we will try and stick together for at least a year. We are showing good promise so far, so I think it’ll only be an upwards trend from here, and I can’t wait.