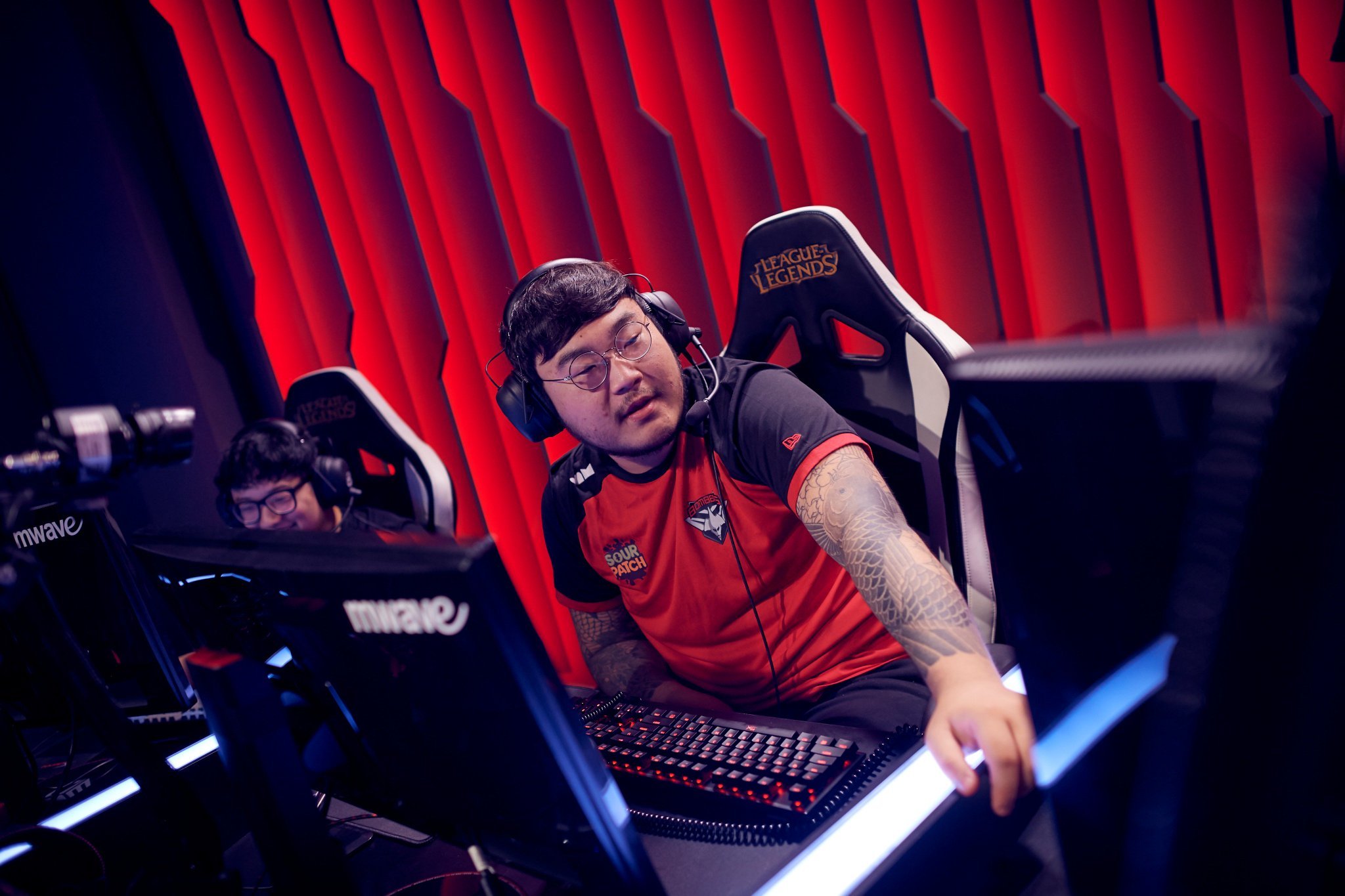 Korean jungler Choi “BalKhan” Hyun-jin has joined Galatasaray Esports in the TCL after a breakout split with the Bombers in the OPL.

He was scouted directly from solo queue by the Bombers with no competitive experience whatsoever and only two years of League under his belt. After rising to Korean Challenger in 12 months, his aggressive style of jungling caught the eyes of Bombers coach Scott “Westonway” Farmer, which earned him a spot on the OPL team.

Known for his Camille, Lee Sin, and Kindred, he won the Rookie of the Split award in split one of the OPL this year after he helped the Bombers claim their first OPL title in history. He also represented Oceania at the Mid-Season Invitational where the Bombers finished with a 2-4 record in Group A.

Galatasaray finished TCL Winter 2019 in fifth place with a 9-9 record. BalKhan will join fellow Korean Lee “GBM” Chang-seok at the Turkish organization, who also recently joined Galatasaray after a split with Royal Youth.

The Bombers haven’t announced a replacement for BalKhan yet.