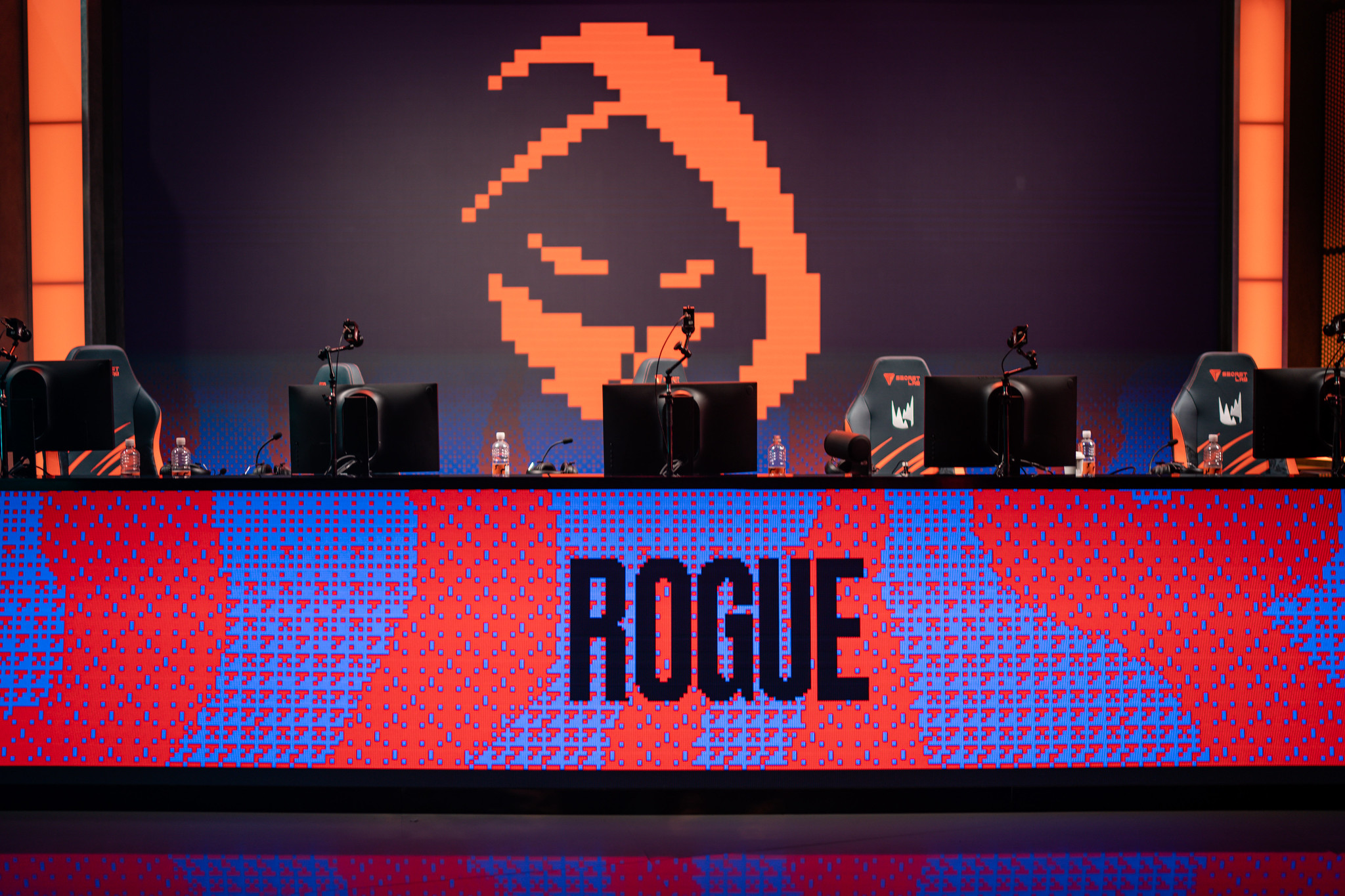 Rogue founder and president Frank Villarreal stepped down from day-to-day operations today, the fifth anniversary of the organization’s launch, to focus on independent consulting and other projects, Villarreal told Dot Esports.

Villarreal is the last founder to leave the organization. He said he made the decision to step down because he feels that others will be better fit to contribute to Rogue’s future growth than he is. Villarreal said he’s looking forward to exploring other avenues

“Five years is the most time I’ve ever spent on a project and I’ve done pretty much everything I wanted to accomplish with Rogue,” Villarreal told Dot Esports. “When Rogue was finally stable after the first three years, I wrote out a checklist of everything I wanted Rogue to accomplish before I left and I completed that list. I feel like it’s time to move on and build again.”

Villarreal will remain a minority shareholder of Rogue, which was acquired by multifaceted gaming and esports holding group ReKTGlobal in January 2018. He’ll also work on a few special projects within the company until those are finalized. Villarreal intends to relaunch his consulting business Royal Town Esports Consulting, which he started in between leaving Enemy Esports, another esports team, in late 2014 and founding Rogue in early 2016.

Villarreal and his partners first launched Rogue in May 2016. The team focused on the amateur level of esports but experienced rapid growth that summer when its French Overwatch team began competing at the highest level.

Rogue’s growth has included a large expansion into other games in esports. In late 2018, it became one of 10 organizations to successfully bid to be a permanent partner in the League of Legends European Championship. There, it competed in the playoffs for each split except its first. The team attended its first League World Championship in October 2020 and competed in the 2021 LEC Spring Split finals in March.