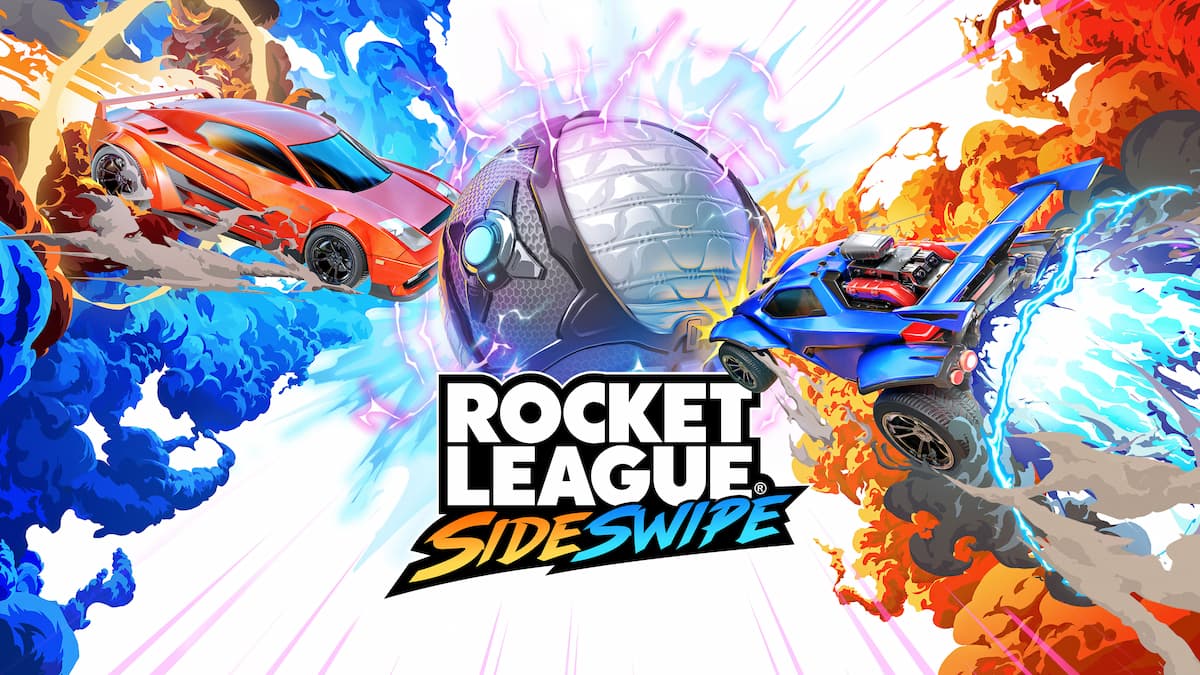 Sideswipe, which is available as a free-to-play title on iOS and Android, is exiting its pre-season and boosting right into season one alongside a new crossover event with Rocket League.

With this Rocket League Crossover Event, players will be able to unlock items in both games. As of now, there are two challenges live in Sideswipe that, when completed, will give players access to the Nuhai Inverted Wheels and the Wow! Goal Explosion across both titles, and the Water Resistant Player Anthem by Anamanaguchi in Rocket League for just signing in, as long as their Epic Games accounts are linked.

As an added bonus, players in Rocket League can listen to the new songs featured in Sideswipe as a playlist via Rocket League Radio.

With the start of season one, all ranks from pre-season play have been reset, new challenges have been added, and new items are available as level-up rewards and in the shop. Sideswipe’s first Rocket Pass is also live, giving players more reasons to play as it is a free way to earn more customization items and in-game currency.