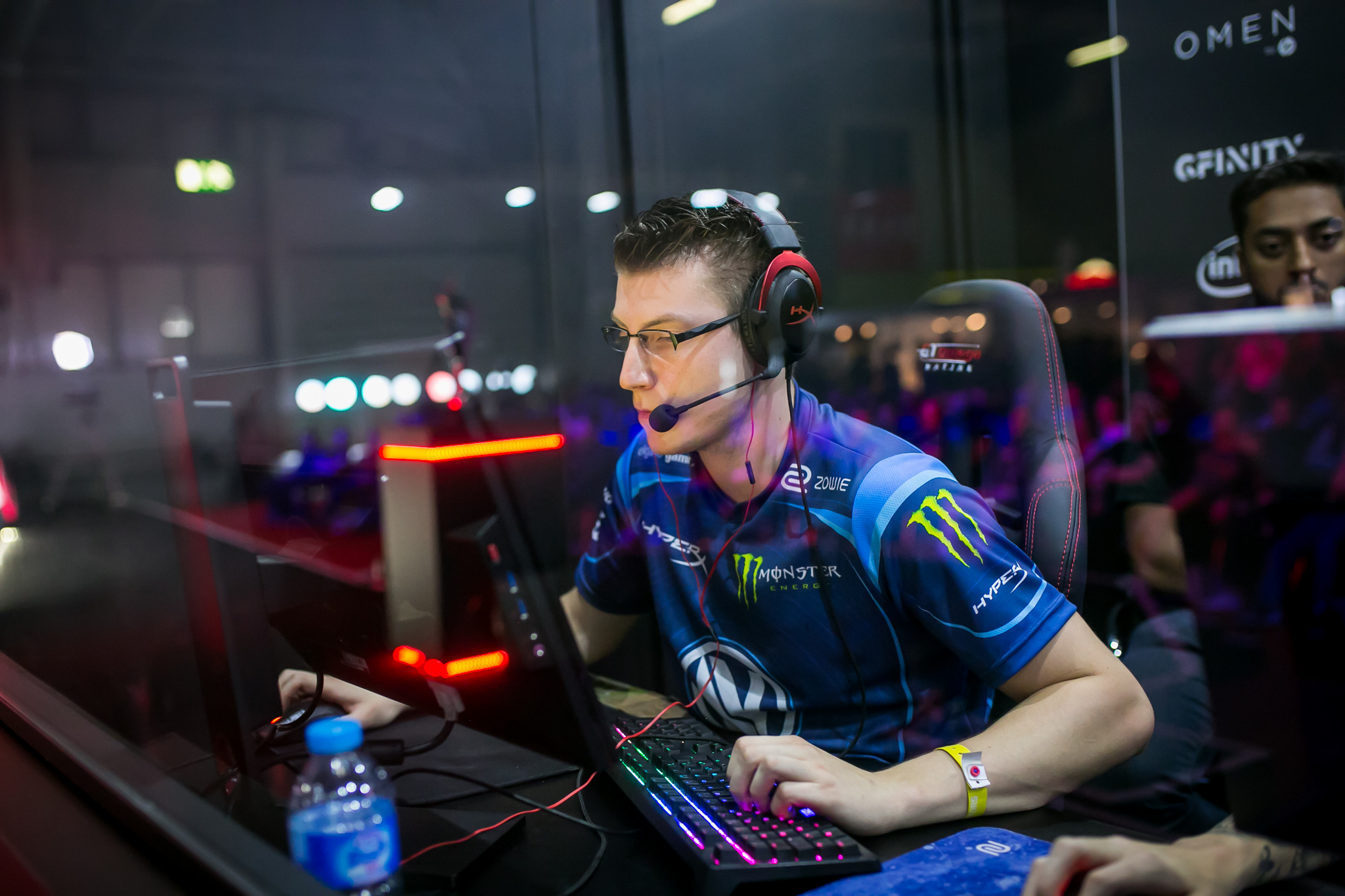 The roster representing the North American League Championship Series in All-Stars this year as a part of Team Fire is as follows:

The fans wanted it and they got it, the return of Rush Hour is here.

There is no denying that Counter Logic Gaming had formidable synergy when Doublelift and Aphromoo shared the duo lane. I’m hoping to see the bromance flare up again and let the sparks fly on their enemies, rather than on each other.

A former world champion sits in a North American top lane, ready to wreak havoc alongside the LCK and IWC regions. Team Ice will have a lot to fear, with only sOAZ able to really compete in the top lane against Team Fire’s best.

Impact will (pardon the pun) be able to greatly impact the game and there is no reason that NA can’t help Team Fire take home the victory.

As one of the greatest junglers to grace the scene and a standout performer in both EU and NA, there is no denying Reignover’s ability. Heck, even Counter Logic Gaming requested his talents to help their Worlds run during practice in Korea, because he is just that good.

Reignover is arguably one of the best junglers in the world next to the likes of Bengi, Peanut and co. and deserves his spot as much as anyone else.

You can’t have a team without a leader and Bjergsen is definitely a leader and a superb mid laner, christened the “NA Faker” for a reason.

There was no chance that anyone aside from Bjergsen would represent NA in the mid lane. He is not only an NA favourite, but a TSM legend who has great technical and shot calling ability that Team Fire will need to stop a repeat of last year’s All-Stars, where the EU LCS squad trounced NA’s best n in the first game of the event.

NA will be looking to not have a repeat of last year as they head into the rift.

What are your thoughts on Team Fire’s NA LCS? How do you think the team will perform and who do you think will win All-Stars this year, Team Ice or Team Fire?