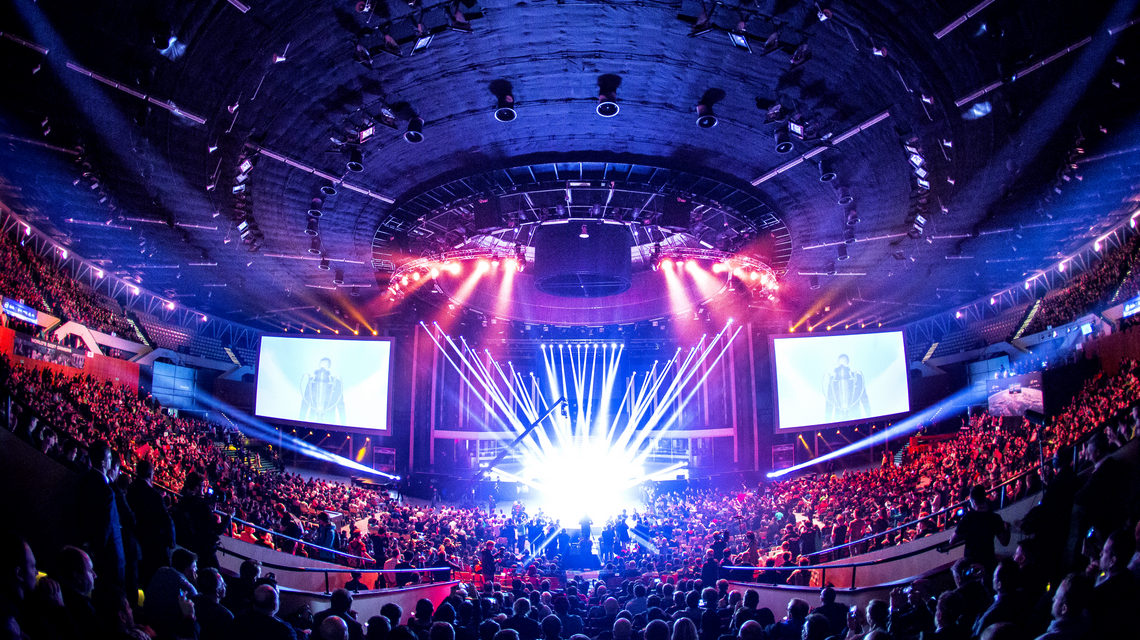 The roster representing the LCK in All-Stars this year as a part of Team Fire is as follows:

There is no player here from Samsung Galaxy. This needs to be said, because it is quite disappointing to see, considering they did finish second at Worlds. Even KT Rolster isn’t represented on a roster containing players from SKT and ROX (and ROX who became SKT). I am sad not to see anyone from Samsung chosen to represent their region after such an impressive and emotional display.

Was this really not obvious? Sure, Peanut had a good season, but I still stand by the fact that Bengi was SKT’s better player at Worlds, even more so than Faker. Together, these two were an unstoppable force to be reckoned with, and they now have three World Championship titles under their belts.

The ROX Tigers will be represented by Smeb, arguably the best top laner in the world, and PraY, an ADC who needs no introduction. The list is limited to two players per team for a reason, and some people are even calling for just a single person from each team next year for a greater mix of talent.

A surprise to the western audience but maybe not for the LCK, Madlife is a seasoned pro who is an LCK favourite on the Rift. Many supports can only dream of becoming as well known as Madlife on the regional stage. Many were expecting to see a player from Samsung or KT, so it was a pleasant surprise to see someone from CJ represented in an international event.

What are your thoughts on Team Fires’ LCK? How do you think the team will perform and who do you think will win All-Stars this year: Team Ice or Team Fire?