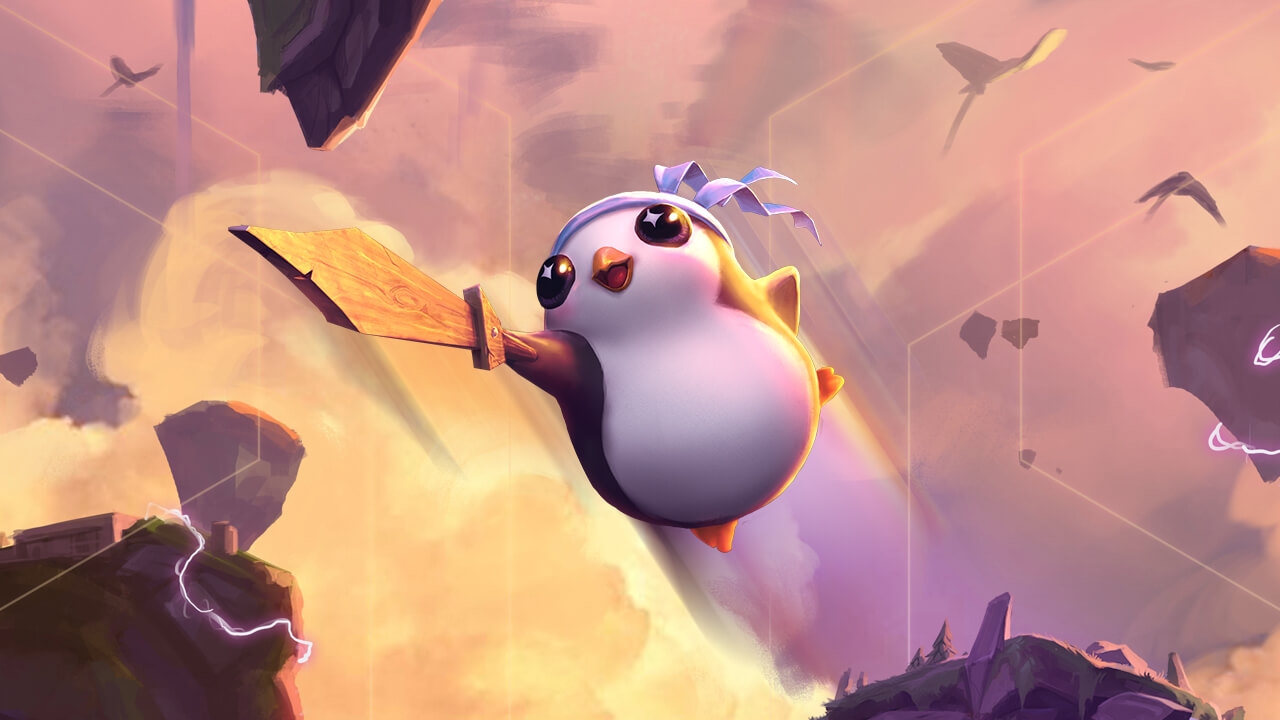 League game director Andrei “Meddler” van Roon explained today that Little Legends won’t be removed from ARAM and the team is “putting any changes on hold for now.”

“Based off your feedback we agree our current approach isn’t hitting the mark,” Meddler said. “Will reassess and get back to you folks with an alternative.”

Riot initially planned to remove the Teamfight Tactics avatars from ARAM because they “undermine visual clarity” and “make it harder to track champions and their spells.” And since few players specifically bought Little Legends to use in ARAM, removing the feature wouldn’t be too harmful. This would also help developers create Little Legends with more artistic freedom because they don’t have to think about how they fit in with the Howling Abyss.

Many fans didn’t appreciate the removal, however.

One fan explained that they “hate TFT” but played through the whole pass to get a third tier of their Little Legend to dance with in an ARAM. The same fan claimed to have “wasted” event tokens on Little Legends instead of other content at the time and now “find themselves with nothing.”

While Little Legends will remain in ARAM for now, Riot appears to still be considering a “modified approach” to solving this issue.