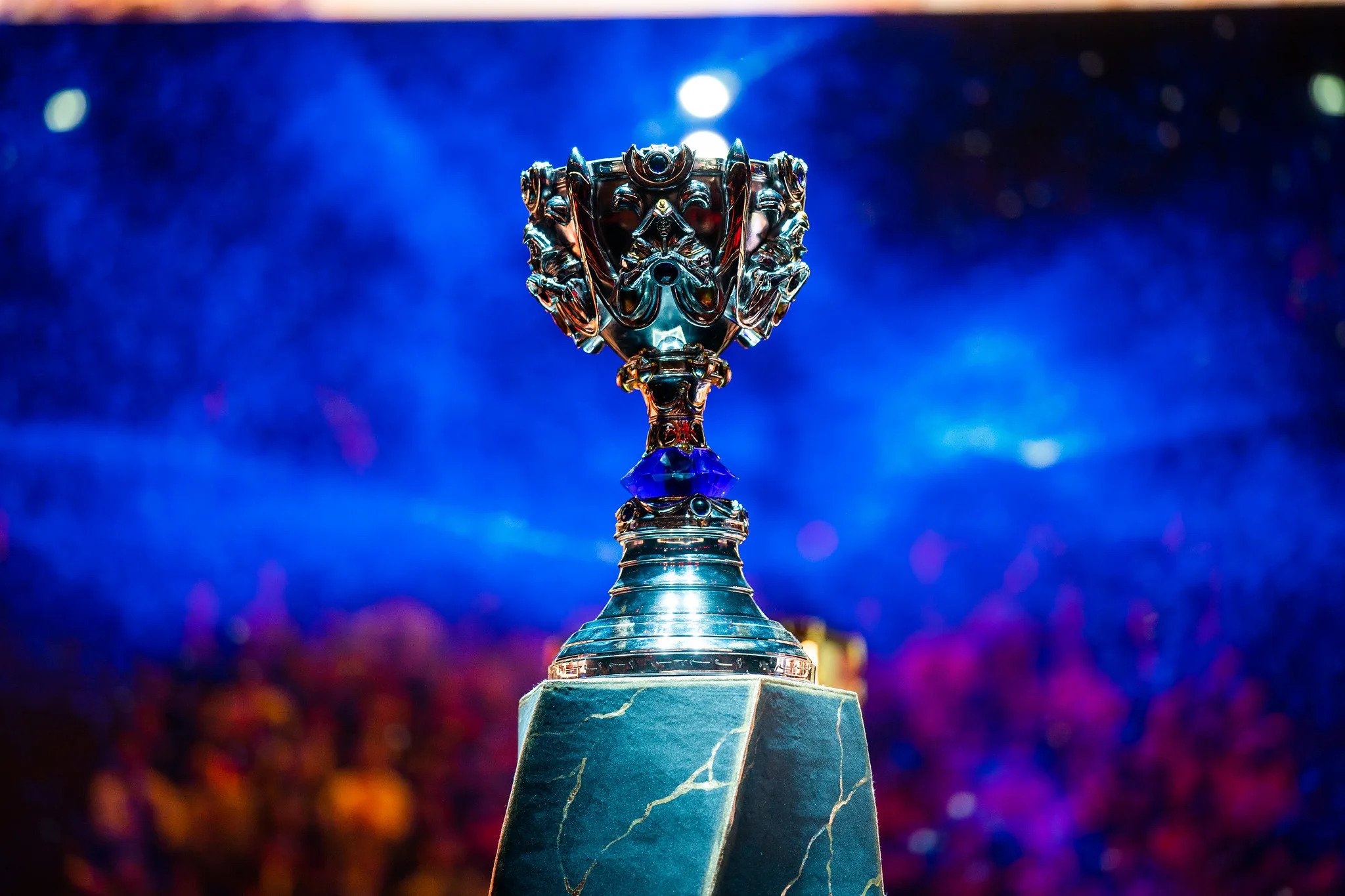 Riot Games has signed a multi-year partnership with technology conglomerate Cisco as the “official enterprise networking partner” of League of Legends esports.

The partnership, according to Riot, will provide the company with “reliable infrastructure and networking capabilities across five continents,” and contribute toward “three global events” that will “improve the competitive experience for pro players” and “enhance the viewing experience for fans.”

Cisco will also deploy new global infrastructure and networking upgrades to allow Riot the “flexibility” and “security” needed to produce esports events in “all corners of the globe.” This will cater to fans at home, reducing delay and improving stream quality.

As part of the partnership, Riot will deploy more than 200 new tournament game servers in regional studios, managed through Cisco’s systems.

The aim of this partnership is to bring “together the leaders in esports and networking to offer the best possible connected experience for players and millions of fans around the world,” said Brain Eaton, the director of global esports marking at Cisco.