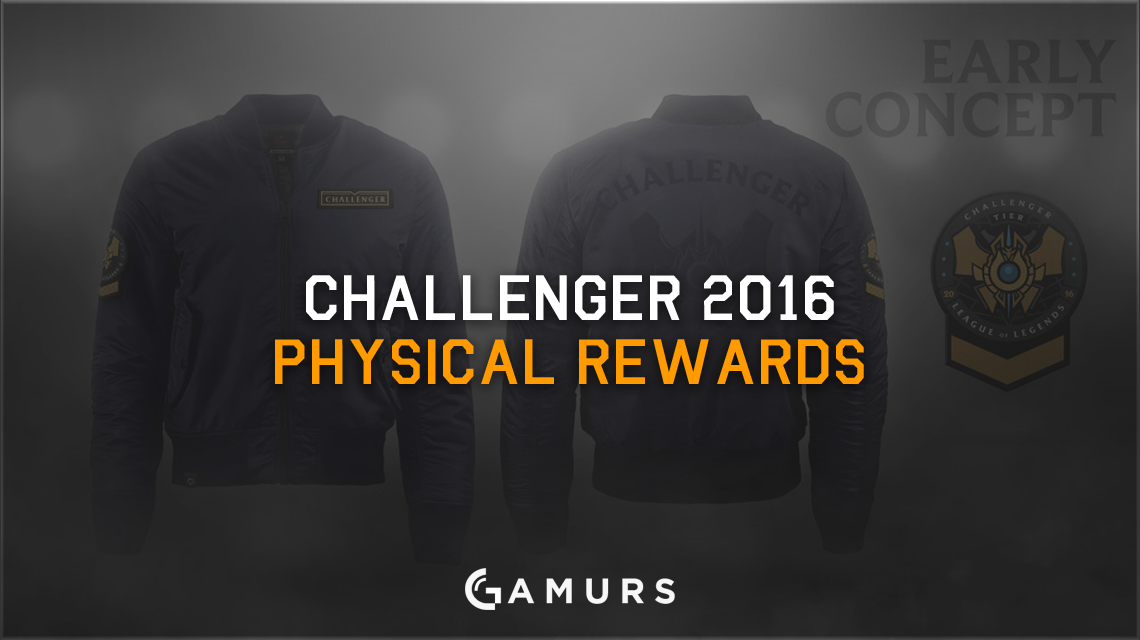 With the end of this season, Riot Games is determined to give something to those top tier players for making it to the pinnacle of the ranked season: Challenger Tier.

To mark this special occasion, Riot will be giving away the following items to anyone who has made it to the highest tiers in League of Legends this year.

(We won’t be granting Ranked 3s rewards in regions that don’t have the Ranked 3s queue. Just to be clear.)

For more information on the challenger rewards and how they are being distributed, be sure to click here.

What are your thoughts? Are you one of those lucky enough to get this new reward? Let us know @GAMURScom or by commenting below.