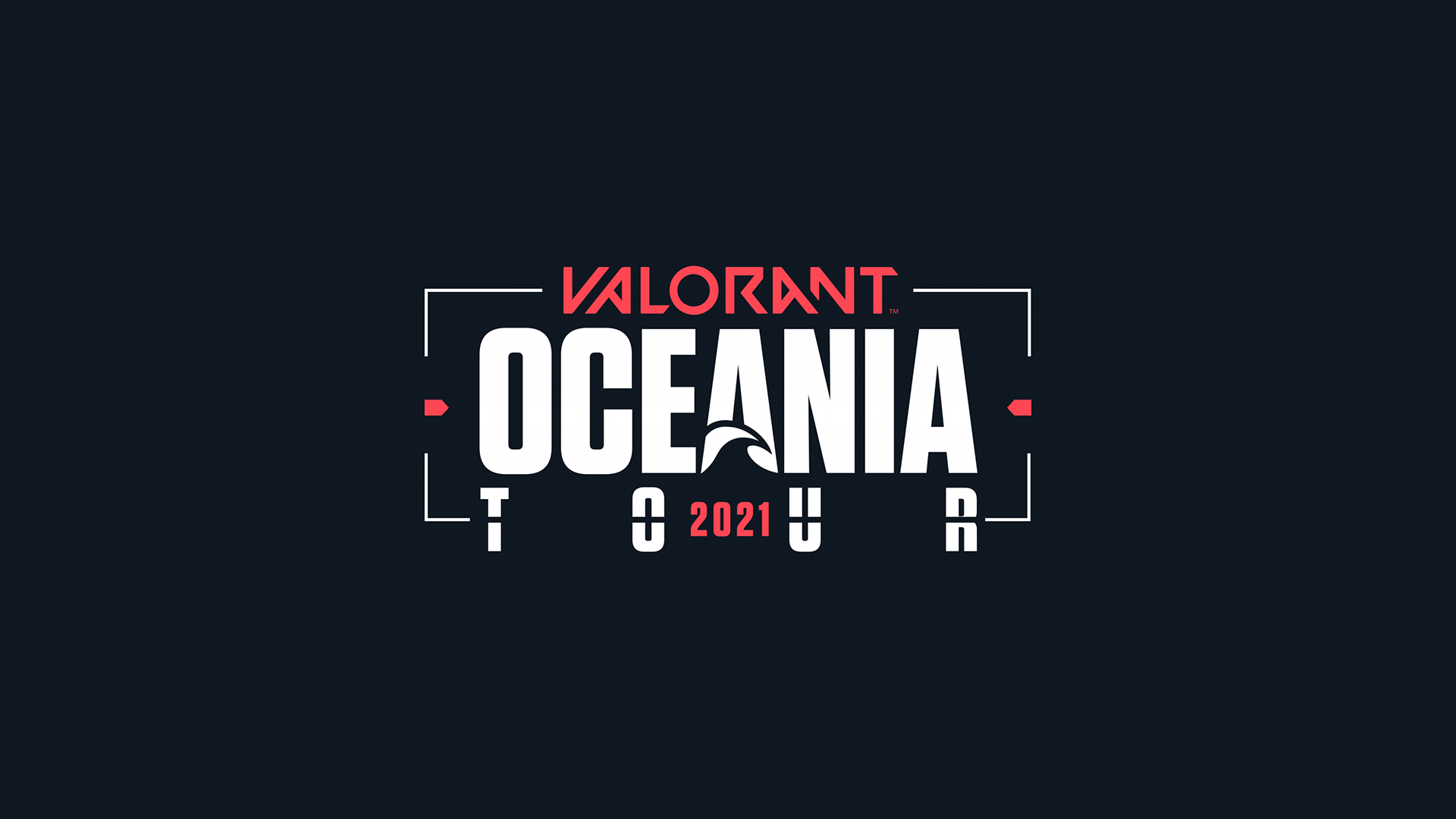 After dissolving Oceania’s premier League of Legends league late last year, Riot Games has announced a string of sponsored events across many of its titles to help keep the esports scene in the region afloat.

The tour will see some of the best up-and-coming Oceanic talents compete for their share of the $10,000 AUD prize pool and also the chance to secure their place in the Oceanic Championship.

Then, at the Oceanic Championship, teams will compete for the title of VALORANT Oceania Tour 2021 champion, which will qualify them for the Champions Last Chance Qualifier in late 2021. The Last Champions Chance Qualifier is the official pathway for Oceanic teams to qualify for the VALORANT Champions event later this year.

Every step of the way, the action will be broadcast for these events. The games will be streamed on the official LetsPlay.Live channel and Riot’s Oceanic Twitch channel.