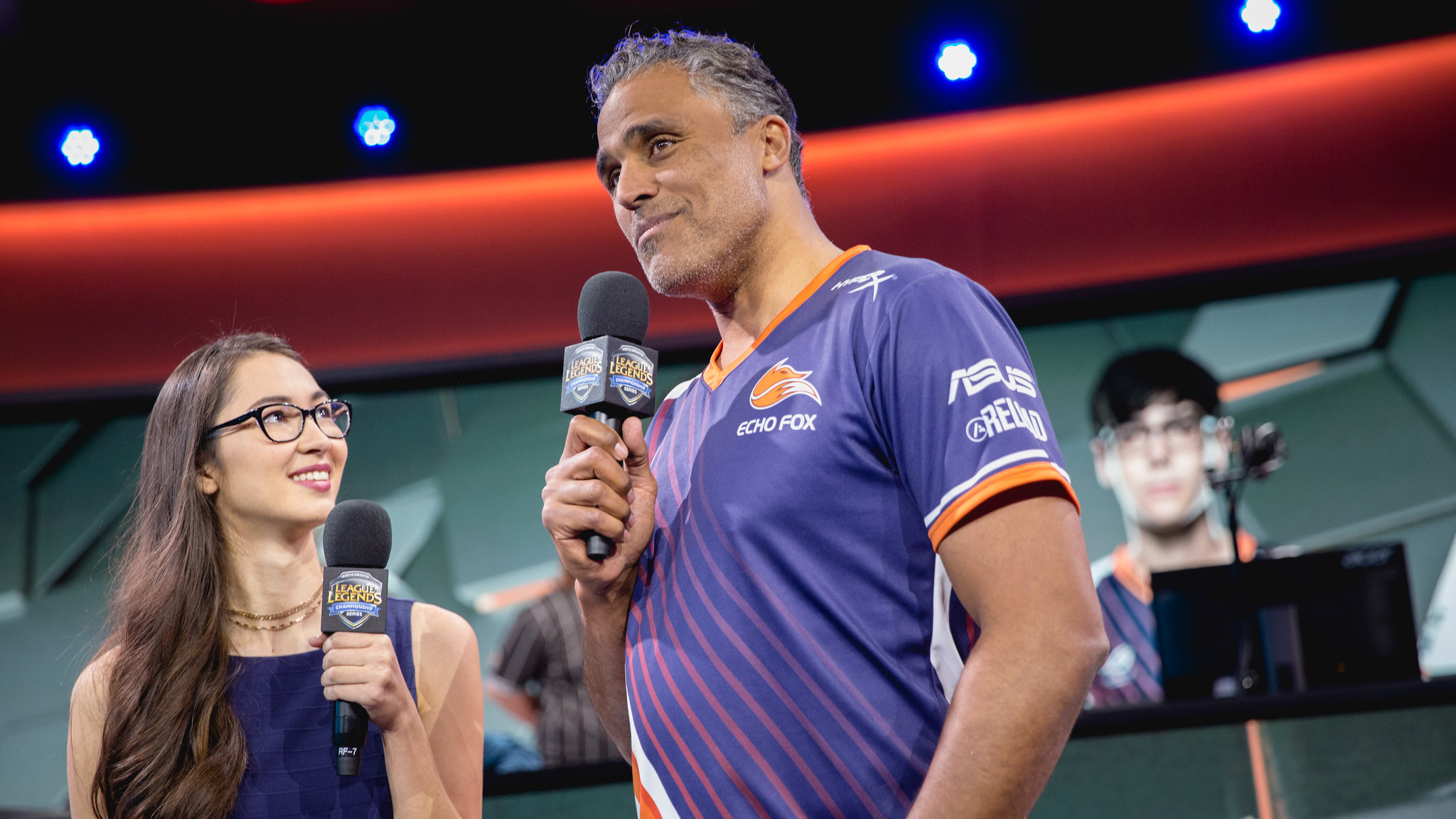 Former Echo Fox owner Rick Fox is hosting a 24-hour Champions for Charity stream to raise money for the Bahamas Relief Foundation. Though the NBA champion is accepting monetary contributions while he plays League of Legends, one enemy team had a different donation in mind.

Fox teamed up with notorious Draven main Tyler1 during his broadcast earlier today. And just when things looked grim for the duo, the enemy team decided to gift Fox with a pentakill.

“Oh, I love you guys,” Fox said as his adversaries lined up in front of him. “It’s for charity, you guys are awesome… My first ever pentakill.”

Tyler1 did some coaxing to make the pentakill happen, typing “give him penta or we leave” in All Chat. Fox went on to get a second pentakill in the game and a victory, courtesy of the enemy team who surrendered just as they were about to win the game.

Fox, along with the help of his special guests, has raised over $27,000 for the charity that aims to aid the Bahamas in the aftermath of Hurricane Dorian. To donate to Champions for Charity or watch Fox hit Summoner’s Rift some more, fans can tune in to the former NBA pro’s Twitch channel.