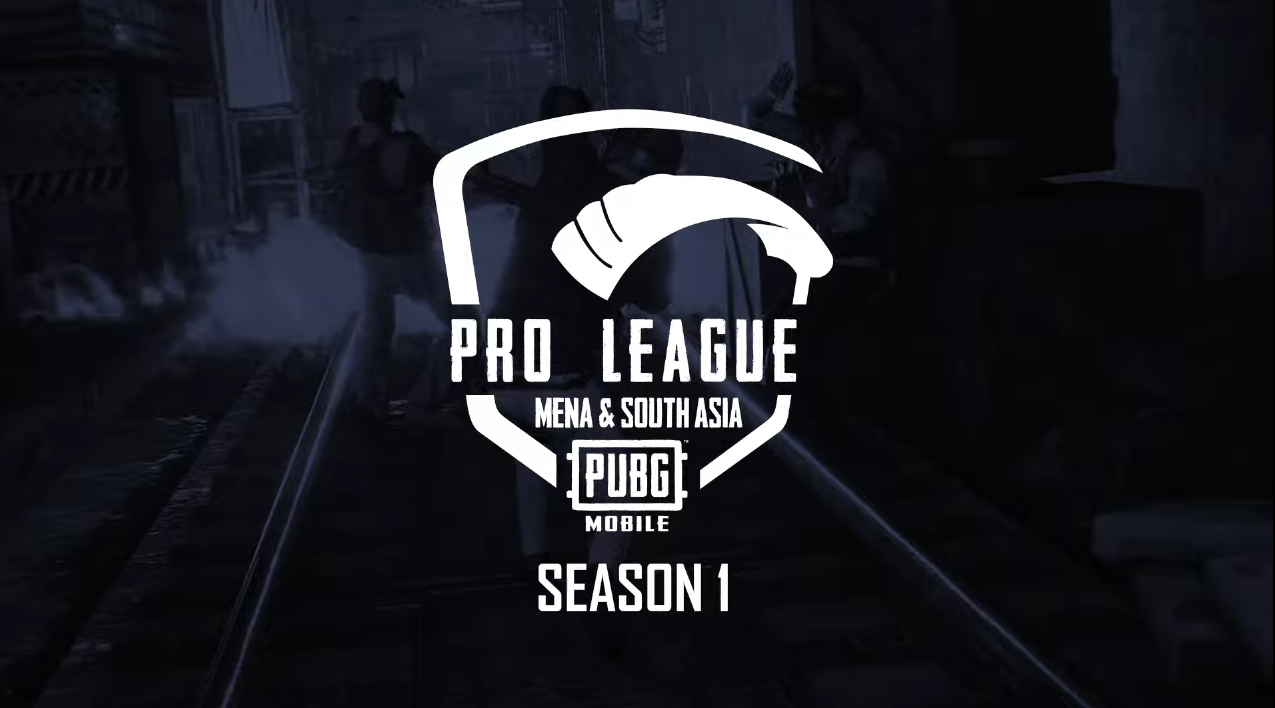 Nigma Galaxy and DRS Gaming had already qualified for the PMGC through the Arabia and South Asia regions, respectively. Thus, the slots went to the next two highest placed teams. These are Rico Infinity Team, Stalwart Esports, Cryptics, and Deadeyes Guys.

Here are the results for the PMPL MENA and SA Championship.

Here are the overall standings after 10 matches. The tournament has ended with Rico Infinity Team coming in first place.

Here are the overall standings after 20 matches. The top 16 teams advanced to the finals.

The 20 teams have been split into four groups of five teams each. Four groups will play at a time. 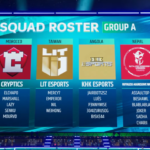