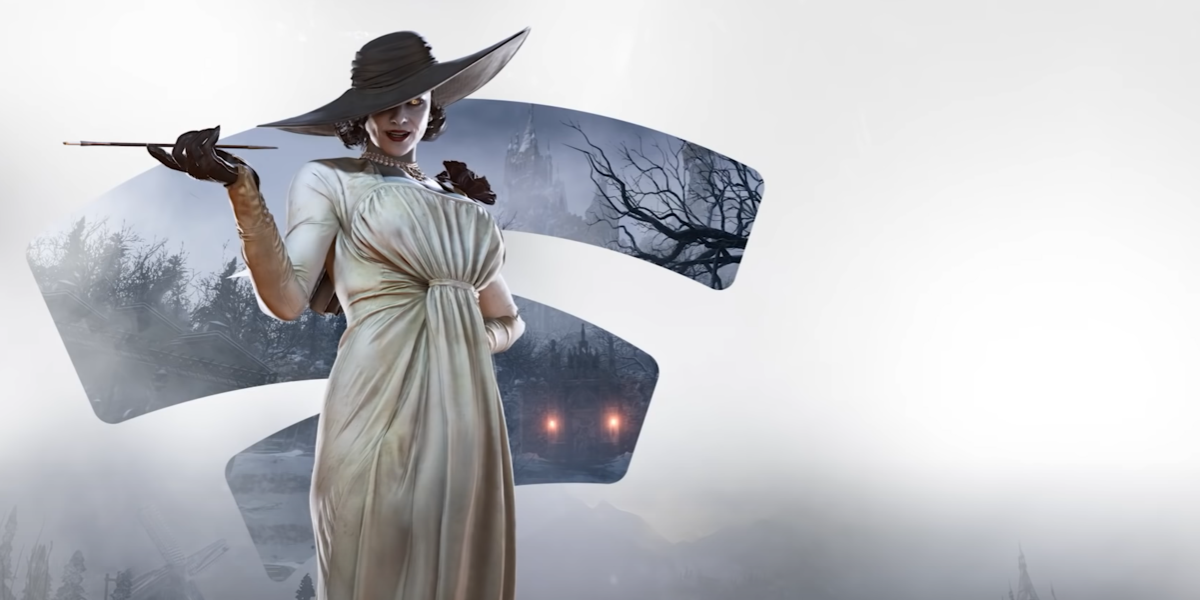 With the release Capcom’s Resident Evil Village on May 7, anyone who gets the game for Google Stadia will get a free Stadia Premiere Edition.

This promotion is running through May 21, meaning anyone who grabs the game as a pre-order or buys it normally before that date will get the bonus content.

Stadia Premiere Edition is the bundle edition of Google’s game streaming service, which includes a Stadia controller and Chromecast Ultra device. It’s meant to emulate a more traditional console experience by giving users a device to connect to their TV that has access to Stadia and a controller that seamlessly connects to it.

This variant of Stadia typically costs $99.99. But now, players will have a chance to get it included with the $60 purchase of RE Village.

The same announcement also confirmed that Resident Evil 7: Biohazard Gold Edition will be coming to Stadia on April 1 to tide fans on the platform over until the new game is released.

RE Village is also releasing on PC, PlayStation 4 and 5, and Xbox One and Series X/S.