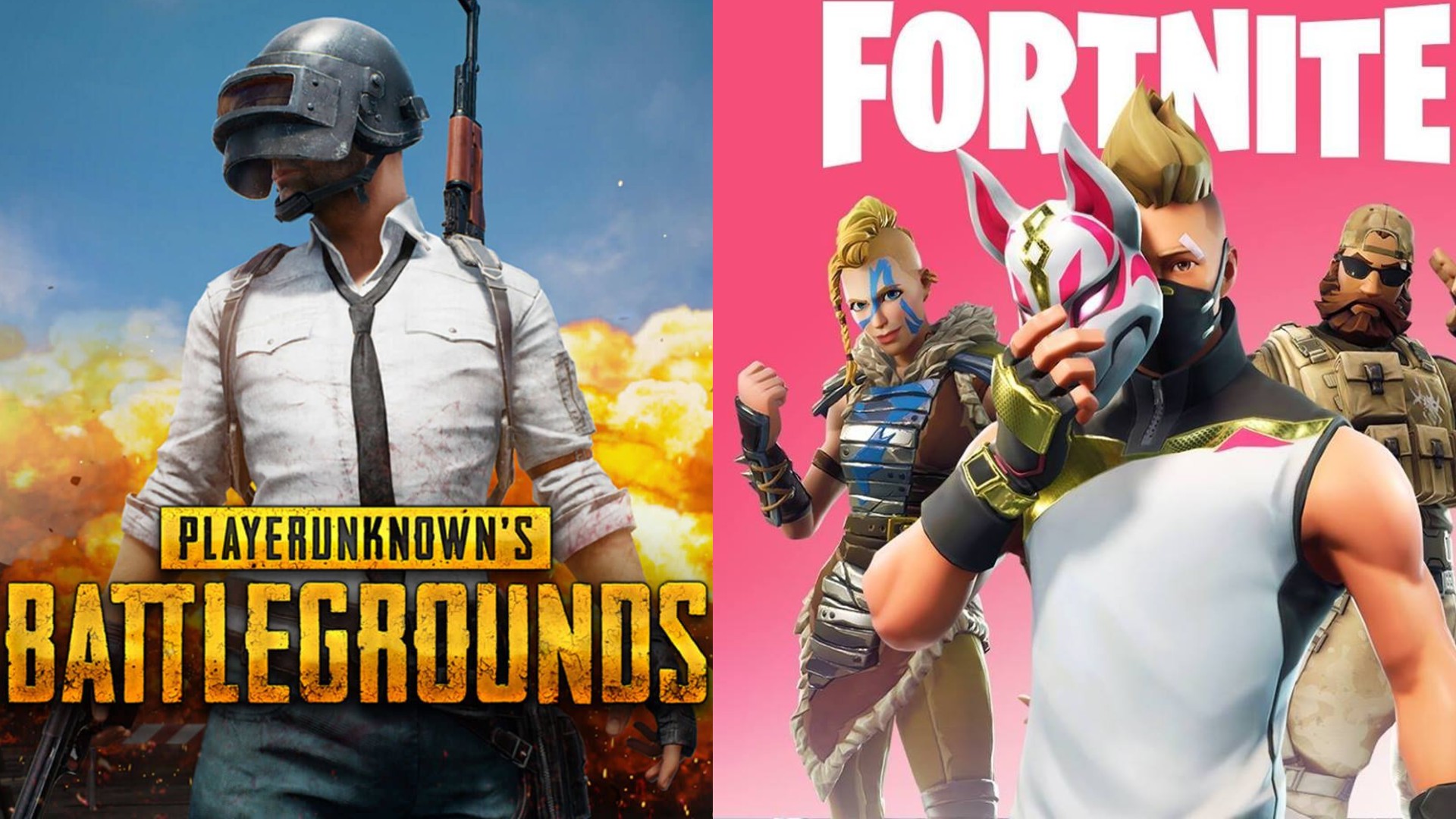 PUBG Mobile is accessible on more than 750 million Android smartphones than Fortnite Mobile, according to a recent Newzoo report.

The reason for this difference is because of the high device requirements the latter demands, as well as the recent release of PUBG Mobile Lite, which makes PUBG more accessible.

While PUBG’s PC game is seeing its daily playerbase down to an all-time low of 500,000 players, PUBG Mobile is witnessing immense growth. The game recently passed $1 billion in revenue, an increase of 540 percent from last year, according to a report by Sensor Tower. A substantial contribution to this number comes from China, where strict regulation laws led Tencent to re-release the game in May to get it monetized. Fortnite is yet to officially release in China.

Fortnite Mobile is a direct port of the PC version with some slight tweaks to make it optimized for mobile devices. It supports cross-platform play between mobile, PC, and console, which is why specifications demands are higher.

In addition to the specifications requirements, what makes this wider is the recent release of PUBG Mobile Lite in select regions of the world, which has been optimized to run on devices with very low specifications. This lighter version of PUBG Mobile is playable on a smartphone with less than 2GB of RAM on an Android version later than 4.1.

While the Newzoo report only covers Android, the gap between the two games is visible on iOS as well. Fortnite on iOS demands iOS version 11 or higher. On the other hand, PUBG Mobile is playable on iOS versions 9 and above. This pulls in more supported devices to PUBG on iOS, including the iPhone 5S, 6, and 6 plus.

PUBG Mobile undoubtedly is the bigger game of the two in mobile devices at the moment. It is difficult to calculate how big the difference between the two games is, however, as Fortnite Mobile is not available through the Google Play Store. Epic Games decided not to distribute the game through the Play Store to avoid the 30 percent cut that Google takes from revenue.