Mr. Raizada is one of the principals of Echo Fox majority shareholder Vision Venture Partners. 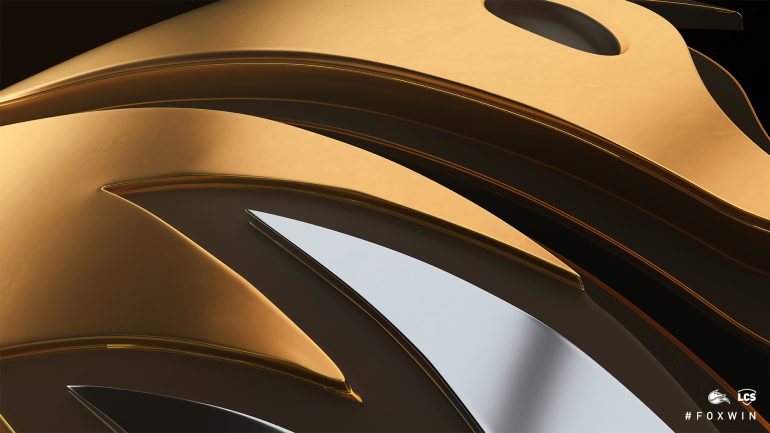 Fans of esports organization Echo Fox were shocked last week when founder Rick Fox revealed that he was attempting to exit the company over “outrageous and abhorrent” racist language from a fellow shareholder.

A new report from Dexerto’s Richard Lewis details the alleged incident between Amit Raizada and Jace Hall. Both are principals within Vision Venture Partners, a venture capital shop founded by Rick Fox, Amit Raizada and Stratton Sclavos. Vision Venture Partners is a major shareholder in esports firms like Echo Fox and Twin Galaxies, an esports network and tournament organizer that focuses on the fighting game community. Raizada is a private equity veteran who founded Spectrum Business Ventures in 2002.

The alleged issue arose over a dispute between Raizada and Hall over the latter’s management of Twin Galaxies. According to an email obtained by Lewis, Raizada replied to a heated email exchange with “That’s because your a n—-r.”

In a statement released to Dexerto, Raizada denied making racist or aggressive statements to Rick Fox and his family. He did, however, admit to using the racial slur in the email with Jace Hall. The statement, released by PR firm Digital Strategies, reads:

“In a heated and contentious email exchange with Jace Hall several weeks ago, I lost my temper and used a racial epithet directed personally at him. I have apologized to Jace, and I would like to apologize to all. My language was wrong and there is no excuse for it. I have stepped down from all day-to-day decision-making with all entities in which Jace Hall and I were involved.”

Vision Venture Partners now faces the potential exit of multiple founding partners, including the person whom Echo Fox’s eponymous founder. According to a tweet from LCS commissioner Chris Greeley, who oversees Echo Fox’s League of Legends franchise, the company is under investigation for a potential breach of the league’s team agreements.

Dot Esports has reached out to representatives of Amit Raizada, Jace Hall, and Echo Fox for comment.