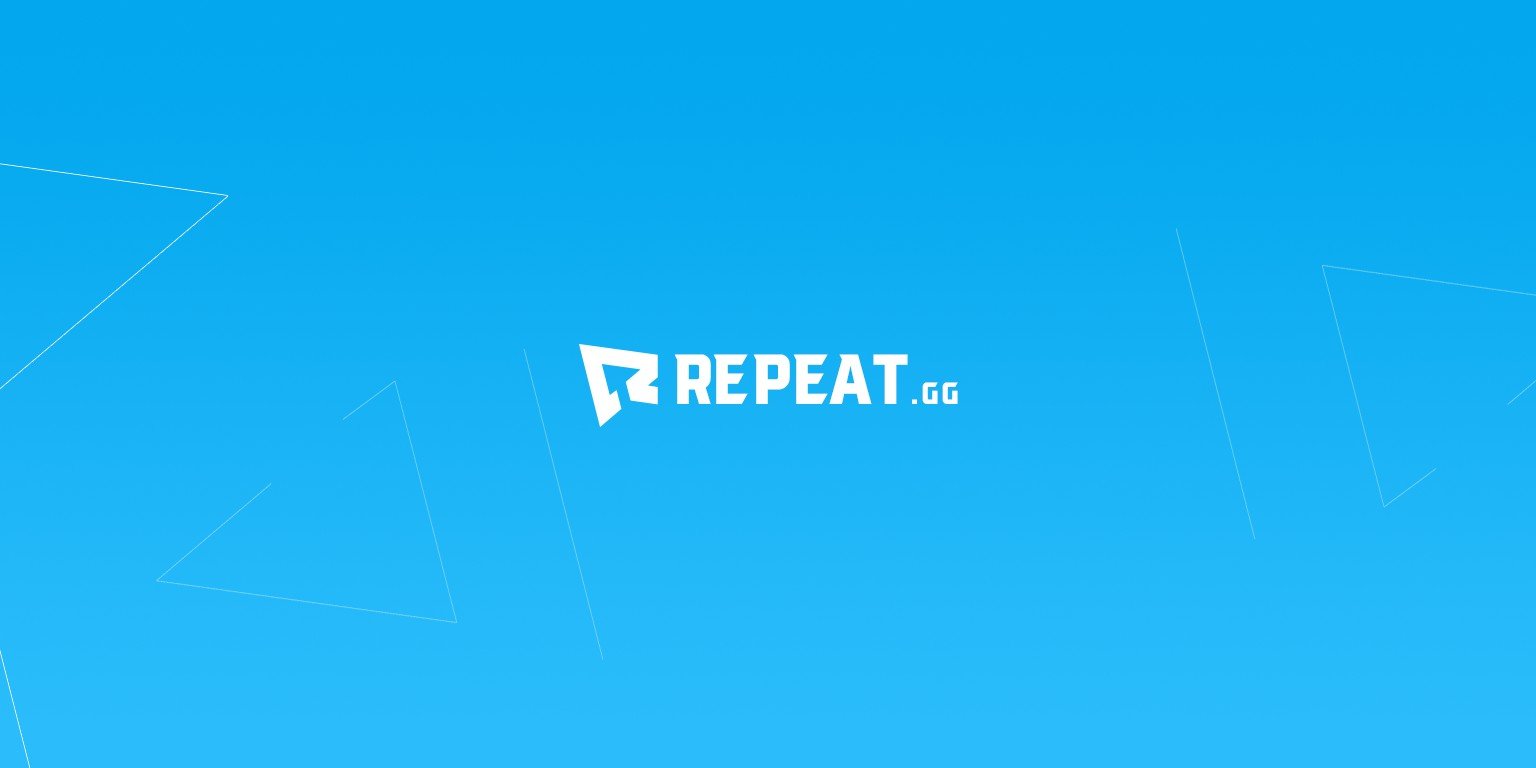 This article is proudly sponsored by Repeat.gg

Repeat.gg is continuing its successful series of interactive Fortnite tournaments with a new style of event that will put players into an ever-shrinking arena of players.

The Box Fight Championship is meant to be a weekly Zone Wars Series that is already underway, where players can earn their share of a $5,000 prize pool and play against professionals like Clix and UnknownxArmy.

Every week there will be a set of Arena Qualifiers that players can sign up for and compete in to try and earn a spot in one of the BFC main events. Once you make it to the main event, you’ll be playing against all of the other top qualifiers and pros who are part of the Zone Wars Series.

The top four finishers from the qualifying tournament will be placed in the finals, where they will play against 12 other Fortnite streamers or pros in a full bracket-style tournament. Clix won the opening week’s tournament, and other players such as UnknownxArmy, Faze Sway, Faze Dubs, ZexRow, KNG Marc, and Chronic Psycho are also lining up to compete with all of the qualifiers.

Each BFC qualifier is free to enter and will run from Monday to Saturday of the assigned week. These qualifiers will follow the standard scoring rules and system used in other events on Repeat.gg, with the only difference being you will need to play Arena Solos for your scores to count to your tournament total.

Arena Solos can be tracked on all platforms, meaning console, mobile, and PC players can all compete in the event. However, only North American players can sign up because the influencers participating in the event are all hosted in that region.

The tournament format will always be Box Fight, Realistics, Zone Wars, and Build Battle, but will rotate between one-vs-one, two-vs-two, or three-vs-three depending on the week. On weeks where duos or trios are used, each Repeat qualifier winner and each influencer will choose their own teammates to compete with in that week’s bracket.

Repeat will announce the pro participants of each week’s finals before the qualifiers begin each week, and the payouts for the prize pool won’t change outside of splits for teams. First place will always get $3,000, while second place takes home $1,500 and third gets $500.

Normal tournaments will run until the end of July, with a $25,000 Box Fight Championship Finals set to close out the series at a future date. Prior to the finals there will also be a $15,000 Pro-Am event, but more details on that will also be revealed in July.