The fall split Global Finals will be held in December. 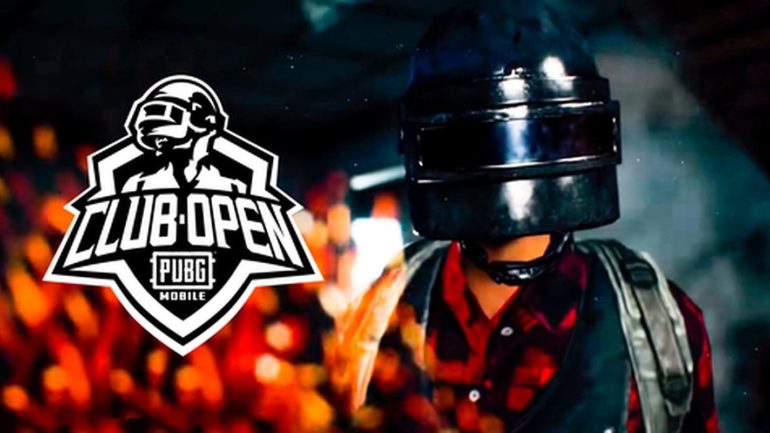 After a long and exciting spring split, the registrations for fall split of the PUBG Mobile Club Open (PMCO) are finally open from Aug. 8 until Aug. 22.

The fall split includes ten regions: Southeast Asia, China, Europe, North America, South Asia, Japan, MENA, South America, Korea, and the Wildcard region. Countries not included in any of the aforementioned regions have been included in the Wildcard Region.

Among the changes from last split, the Middle East has now been included in the MENA region, which also covers countries in South Africa. This move comes after Tencent announced the highly-anticipated African servers during the PMCO Global Finals last month. India has not been included as a separate region this time. The country is now a part of South Asia.

Teams can register with four players and one substitute, but at least three of the players must belong to the same region. The registration link can be found here.

After the registration ends, teams will have to play the qualification rounds between Aug. 29 and Sept. 8. Top teams will qualify for the group stages between Sept. 24 and Sept. 29 for their regions. If the same format as the last split is followed this time, 32 teams will play in the group stages. Ultimately, the 16 best teams from each region will play in the regional finals which will have live events for some regions. These finals will be held between Oct. 12 and Nov. 3, with the top teams advancing to the Global Finals in December 2019.