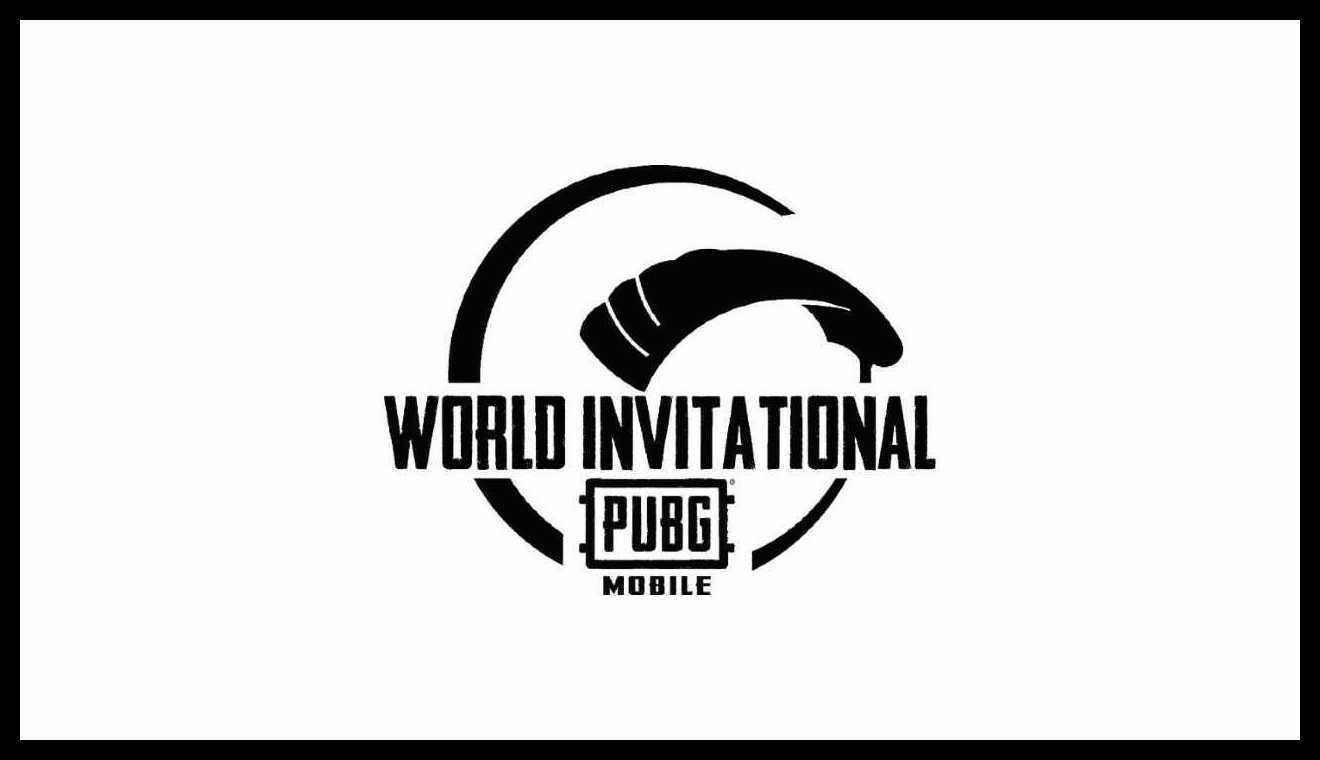 The PEL is played with Peacekeeper Elite, which is the Chinese version of PUBG Mobile. The spring split featured 21 teams competing for a prize pool of more than $4 million and happened from March 4 to May 22.

Tencent had announced just before the PEL finals on May 19 that the winner of the spring season will advance to the PMWI. Tencent hasn’t revealed any details about the invitational yet besides Sony Xperia being the smartphone partner. The company had said that “exciting news” will be coming in June related to the PMWI.

Last year, the PMWI was split into the Western and Eastern regions to reduce ping disparity between teams competing from around the world. The tournament was conducted in a partnership with the charity organization Gamers Without Borders and featured a charity prize pool of $1.5 million in each region. Sixteen teams competed in each region and they could donate the prize pool to charities of their choice.

It’s unclear if a similar format will be followed this year as well. Fans will likely get to know when Tencent announces more details next month.