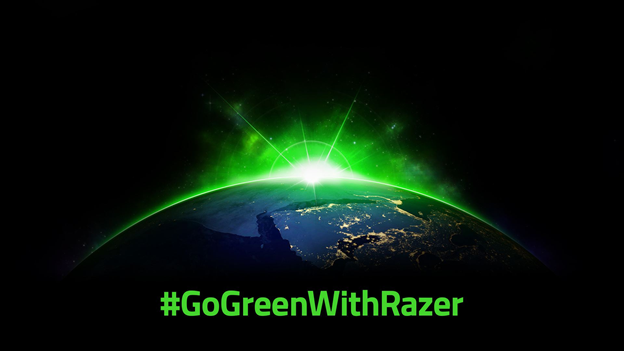 Following the expansion of its tree-saving Sneki Snek campaign, Razer has outlined its plans to go all-in on environmental sustainability.

Razer revealed that it’ll be taking an aggressive 10-year approach to become 100-percent carbon neutral by 2030. This plan includes making three of its regional headquarters completely reliant on renewable energy. The company’s European facility in Hamburg, Germany is already running on 100-percent renewable energy. Razer’s U.S. and soon-to-be-opened Southeast Asian facilities will follow suit by the end of 2025.

Along with transitioning to renewable energy, Razer has ensured that all of its products will be recyclable by 2030. Razer aims to make it easier to recycle its products by offering free collection sites at its Razer retail locations. In striving to go all-in on going green, Razer is switching to post-consumer recycled (PCR) plastics and eco-friendly designs approved by the Forest Stewardship Council (FSC). All Razer packaging will also be biodegradable.

Check out the latest products on Razer.com

The company is continuing its Sneki Snek campaign to save one million trees and protect forests in countries like Brazil, Indonesia, Madagascar, and more. This campaign blew through its initial goal of saving 100,000 trees in early March, leading Razer to extend the campaign to save a million trees.

Aside from ensuring that its products and facilities are green, the peripheral manufacturer is committing its corporate venture arm to the cause. Razer’s zVentures will promote the growth of sustainability-minded startups.

Razer isn’t the first company in the sector to outline sustainability plans of this magnitude. Logitech’s G and Astro Gaming lines are already carbon neutral certified and have adopted PCR plastics in three product lines. Though competition is healthy, it’s heartening to see two of the industry’s most competitive companies go all-in on a cause as important as environmental sustainability.