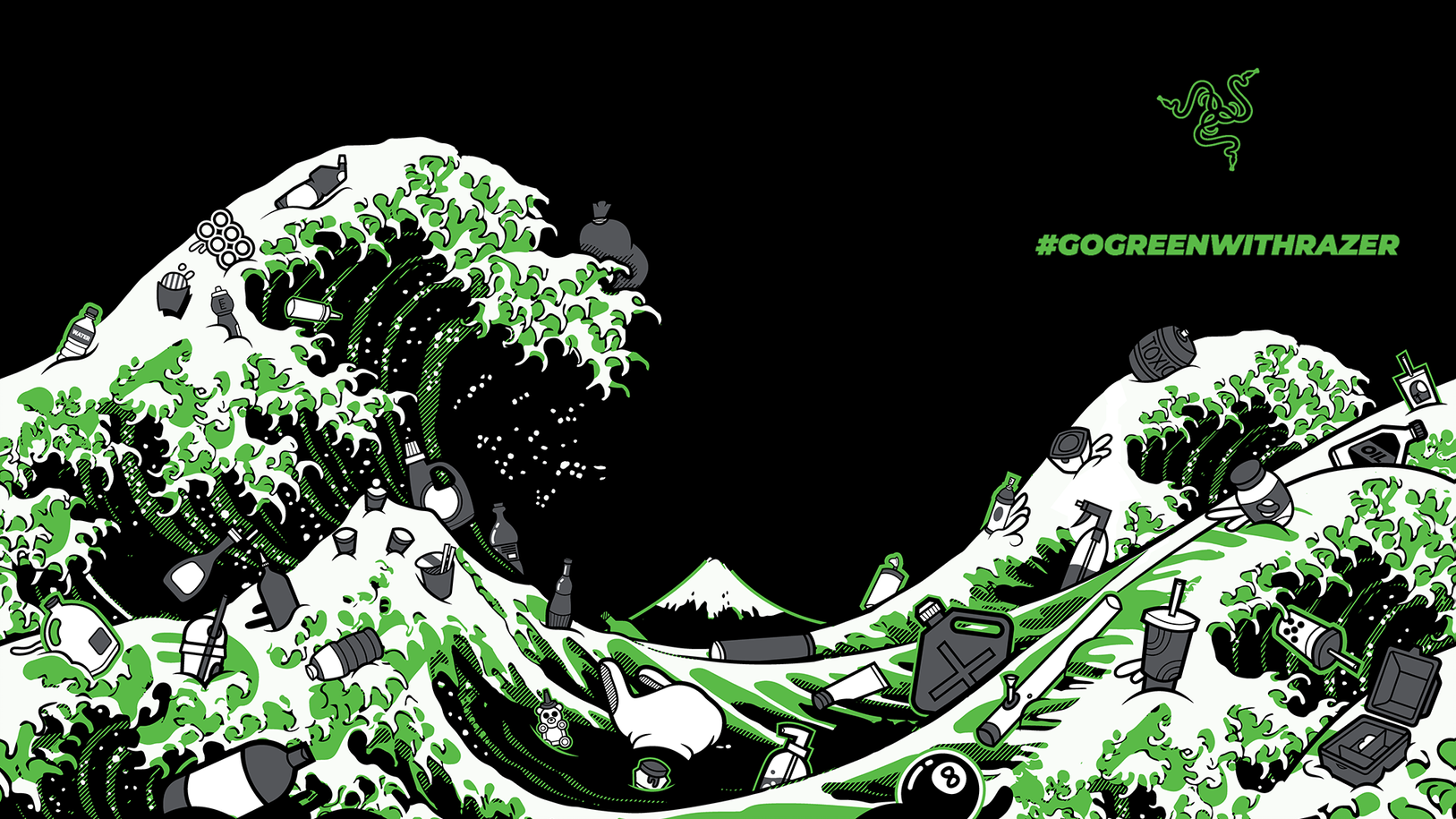 After setting a lofty 10-year sustainability goal, Razer is extending its #GoGreenWithRazer campaign to help bring awareness to marine plastic pollution with a new apparel drop.

Razer is launching a limited-edition apparel collection using “The Great Wave off the Coast of Kanagawa” woodblock print as its inspiration. This collection modifies the classic wood-carved waves to include all manner of debris and pollution—highlighting the 11 million tons of plastic that pollute the ocean per year. Those familiar with the Kanagawa Wave will also notice changes in the wave color from the traditional blue and beige to Razer’s classic green and black colorway. 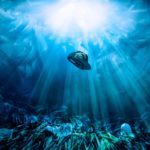 The Kanagawa Wave collection includes a T-shirt, hoodie, shorts, tank top, and cap. Each item features the same altered version of the Kanagawa Wave to help bring awareness to the ever-growing issue of marine plastics pollution.

The company’s newest sustainability-minded endeavor uses clothing made from the same plastics referenced in its designs. Razer is using an already existing program to create this collection from 100-percent recycled marine plastics. Other sustainability-minded companies like Patagonia use similar practices to make apparel.

Proceeds from the collection will be put toward removing plastics from some of the world’s most polluted oceans. Razer is funding the removal of one kilogram (2.2 pounds) of marine plastic for every article of clothing sold.

Razer recently revealed its plans to be completely carbon neutral by 2030. The company originally set out to save 100,000 trees with its Sneki Snek campaign in October 2020. Razer has since extended its cause to save one million trees after crushing its initial goal. Between its commitment to go carbon neutral and its continued attempts to spread awareness regarding environmental issues, Razer is setting the bar high for other peripheral companies.